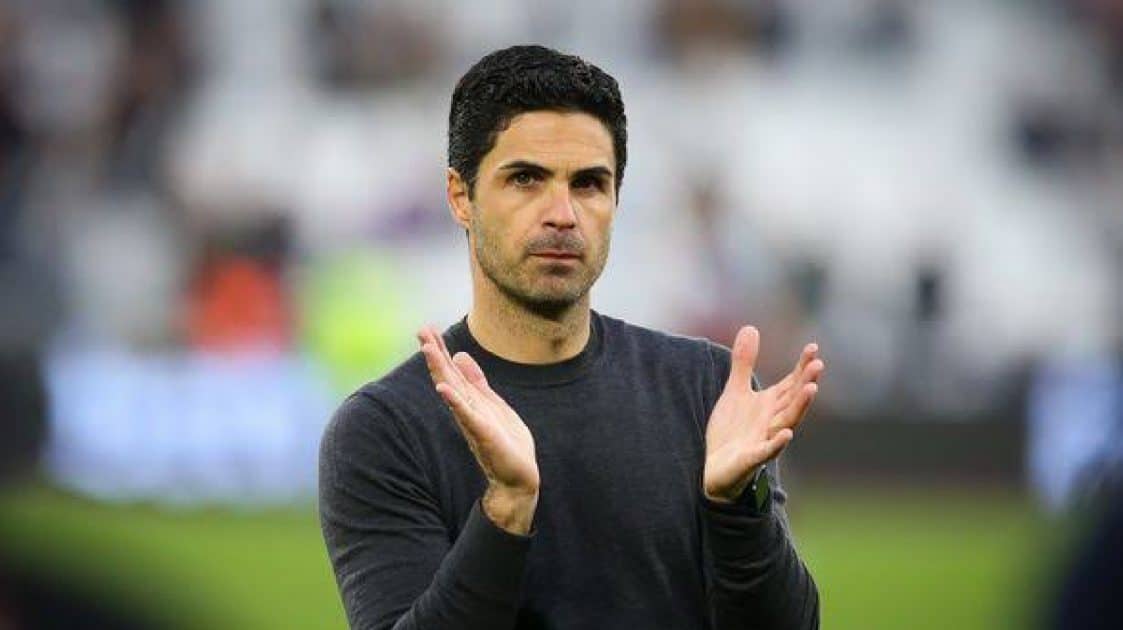 After agreeing to terms on a new long-term contract with Arsenal, Mikel Arteta wants to push the club “to the next level.”

Since replacing Unai Emery at the end of 2019, the Spaniard has been in charge at The Emirates. He won the FA Cup in his first season in charge, but a difficult second season saw them miss out on Europe for the first time since 2017. 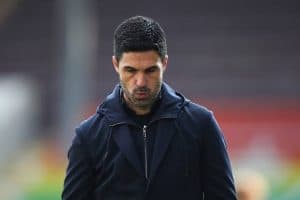 Arsenal, on the other hand, have had a much better season after receiving almost £150 million in the summer transfer window, and are now in contention to return to the Champions League for the first time since 2016/17.

Arteta has underlined his devotion to the club by signing an agreement that will keep him at the club until the summer of 2025, ahead of the final four games of the Premier League season.

Arteta’s previous deal was supposed to expire at the end of next season, but he can now completely concentrate on the club’s ambitious redevelopment, which has seen them reclaim their place at the top of the Premier League standings.

Jonas Eidvall, the head coach of Arsenal Women, has also signed a new contract, bringing the race for the WSL title down to the final weekend.