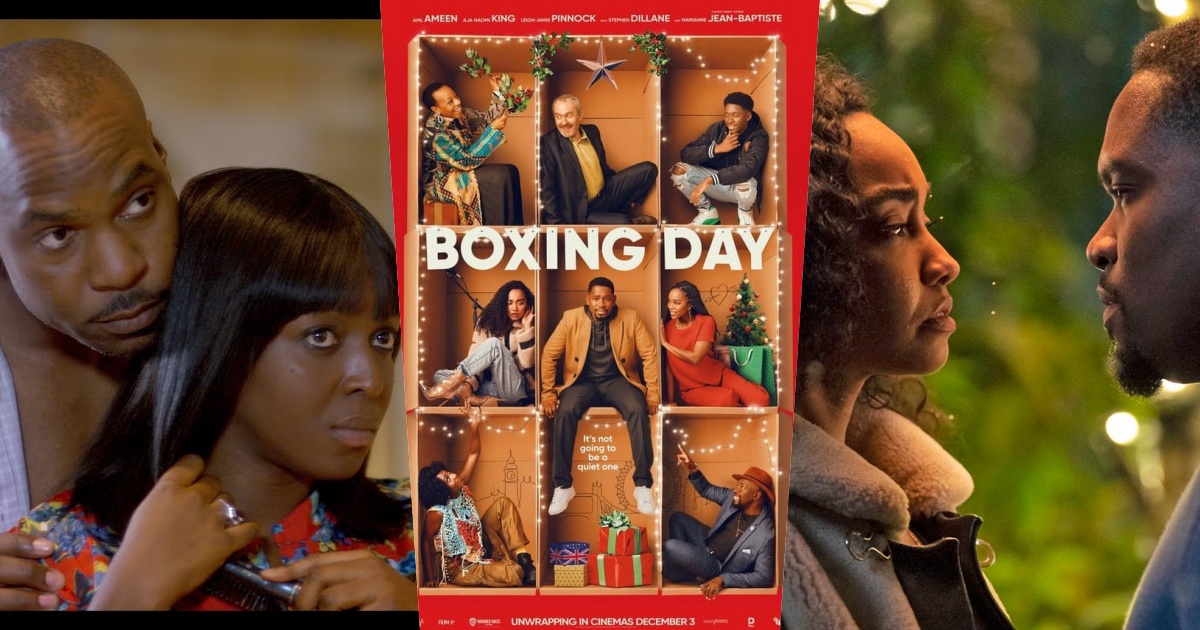 Billion percent why you should watch ‘boxing day’ One, the boxing day movie (2021) is named after a holiday which is boxing day, the 26th of every December and it’s a perfect movie to watch on boxing day. 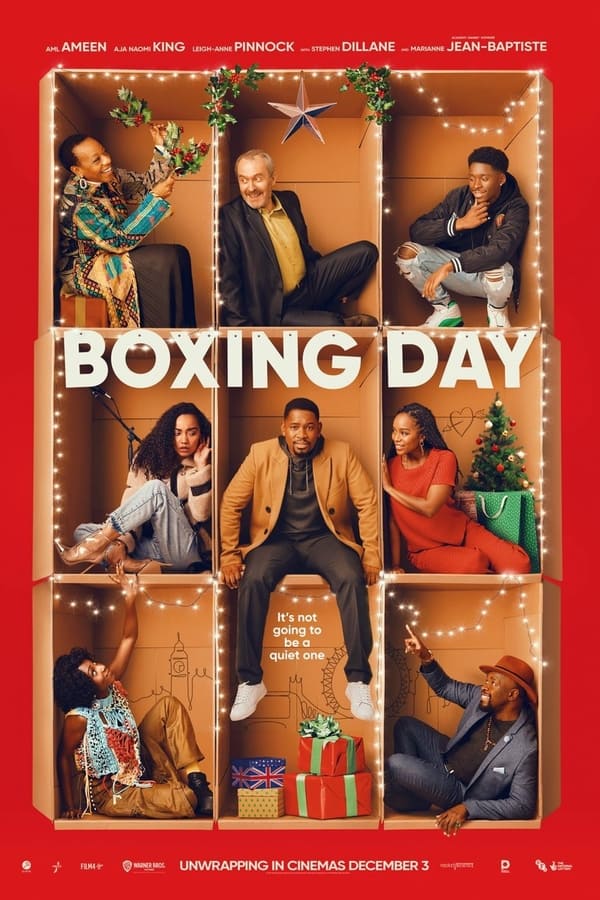 This movie is a beautiful representation of culture. Not only is it titled boxing day, but there is also a lot of boxing happening in this movie, not physical though, but it portrays the life of family fights, arguments, bickering, but at the end of the day family is family.

This movie is a rom-com and I assure you there gonna be a lot of laughing and a lot of Awwwnn while you watch this film. Like who does not love a good rom-com.

Spoiler alert: The movie is written and directed by Aml Ameen who plays Melvin in the movie, Melvin is a British writer with a best-selling book. He lives with his amazing American girlfriend, Lisa, and with Melvin’s bookmaking so much progress he has to go back home to promote it, so Melvin and Lisa go to London for a Christmas holiday.

The only problem is that he ran away from home two years ago living with his family and drum roll a girlfriend who is now a successful singer and guess who plays the heartbroken girlfriend left behind, Leigh Anne Pinnock.

Get ready it’s going to be a tug of war.

Stream it or Skip it: Review of ‘All of us are dead’ movie on Netflix

‘A Naija Christmas’ is a Christmas win for Nollywood

Why you should watch ‘Tanwa Savage’

Why the “Smart Money Woman” is a must watch