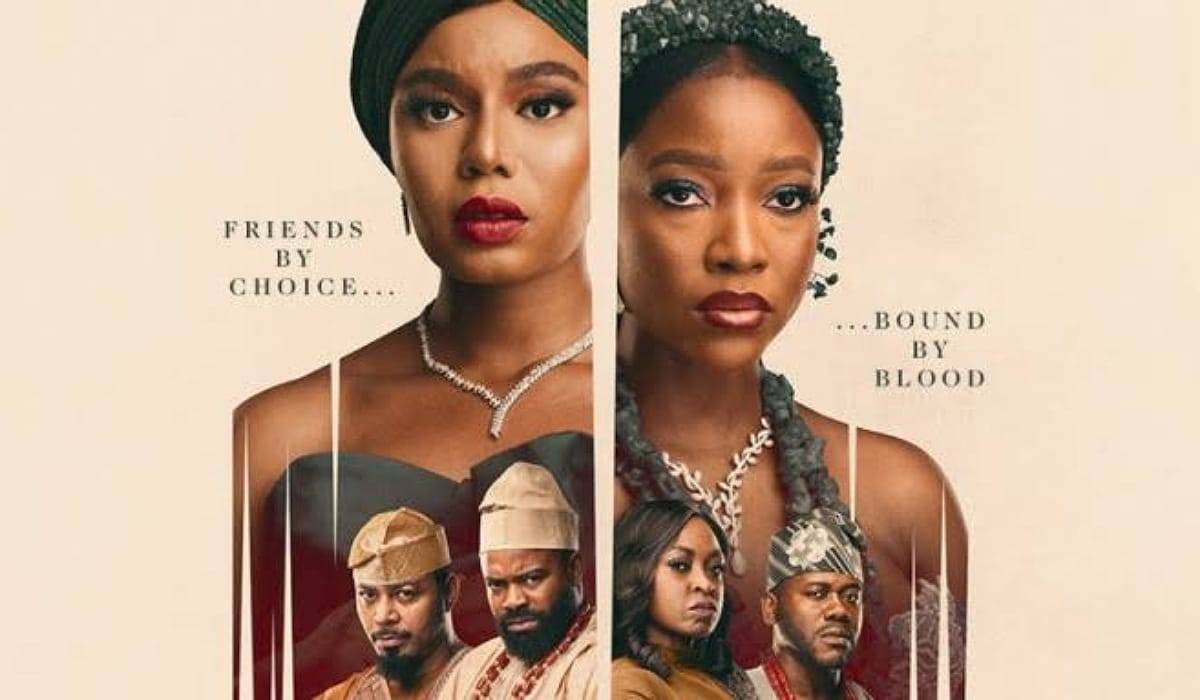 The question is who really killed Kola Ademola in the Netflix movie, Blood sisters? It all started with a wedding and it ended with a body. 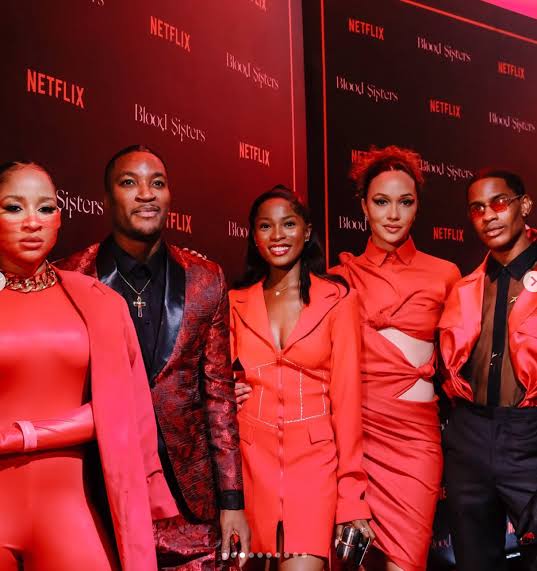 Blood sisters is a Nigerian series about two friends, two sister which dropped on Netflix today, May 5, 2022. It is a really definition of Nollywood at its best.

About the two friends, one might even call them soulmates.This series is all about the suspense. With just four episodes out now, there is still so much to look forward too.

This series is about friendship, you will see the strong bond between Kemi and Sarah, but I can’t help think that there will be betrayal, vengeance, regret and a whole lot of tears.

Will Kemi betray Sarah or will Sarah Betray Kemi. They say blood is thicker than water, but what happen when it’s diluted with water.

One thing is for sure, nothing is certain, suspects can change. Suspects will change. Secrets will be revealed. Everyone has blood on their hands.

Is Blood Sisters worth watching?

This is probably the first role that Ramsey Nouah has played that he is so quiet. Honestly a must watch and a should watch.

The series, Blood sisters is not just good entertainment but it also mirrors some of the happenings in Nigeria.

Like how you should never trust a stranger, bribery. There are numerous plot twists to keep you on your seat.

Good soundtrack, although there were some soundtracks that really did not fit into some of  the scenes, but top notch costume design, the costumes were really designed to fit the characters and the actors wore the costumes and their roles like a second skin. This is real FAMILY DRAMA.

Spoilert Alert ⚠️ : Every episode has it’s own mystery. The Ademola family is a mess. “An eye for an eye. Blood for blood”

Related Topics:Blood sisters
Up Next