Stream it or Skip it: Review of 'All of us are dead' movie on Netflix 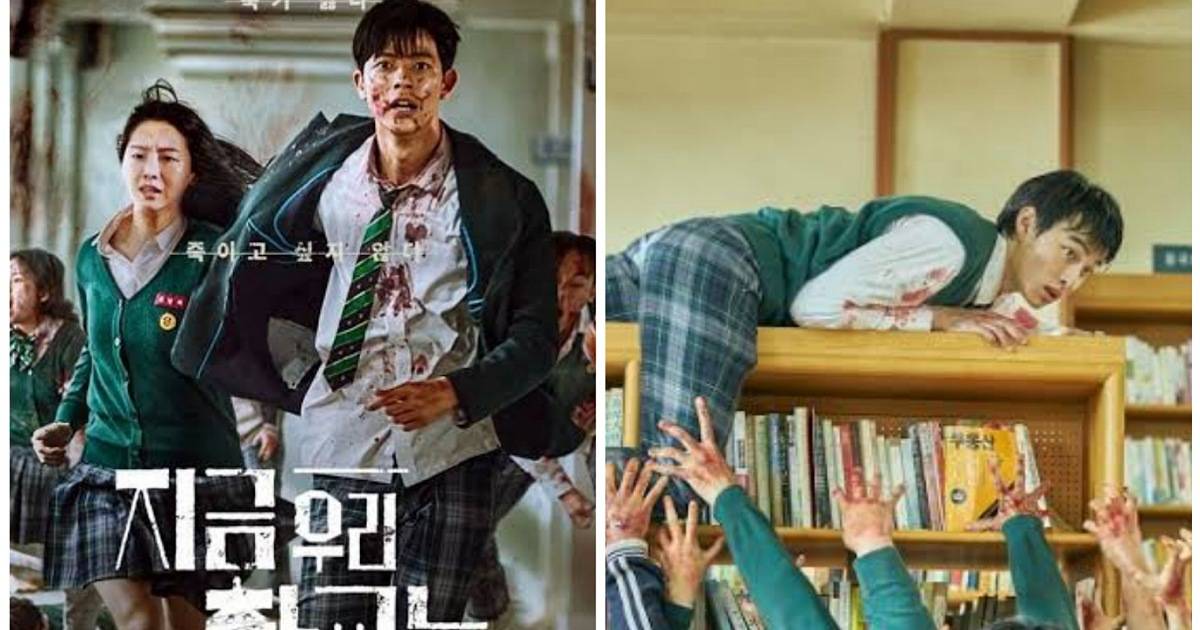 On the 28th of January, 2022, the movie, All Of US Are Dead was released for viewers to watch on Netflix. 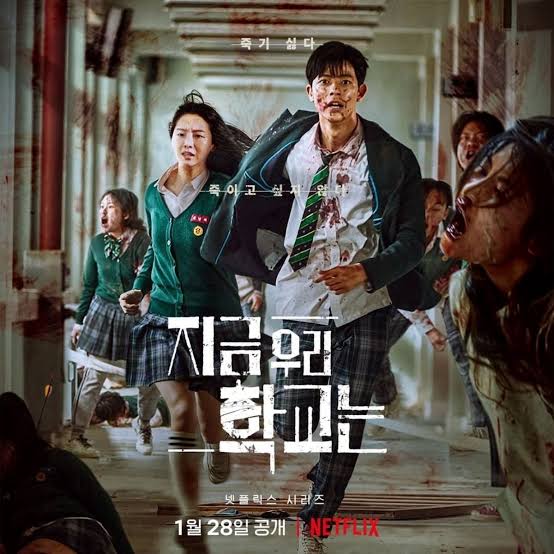 The movie showed the moment Zombies attacked a high school in South Korea, forcing themselves into walls, and windows of the school premises in a scary movement.

So they decided to use the loud-sounding drones to attract the Zombies and shot missles which bombed the whole school, killing off the Zombies. 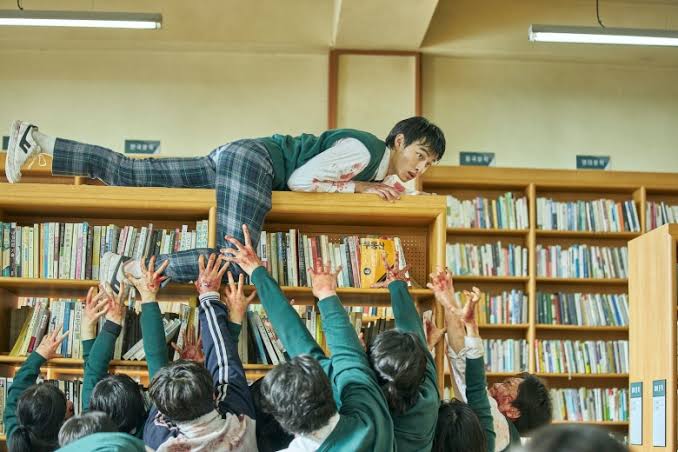 All of us are dead movie is an interesting movie to watch as it portrayed how people could handle situations that seems like there is no hope of survival.

But the movie is not recommended for kids below 18 because it is a blood bath movie. Watch the trailer of All of Us Dead below: