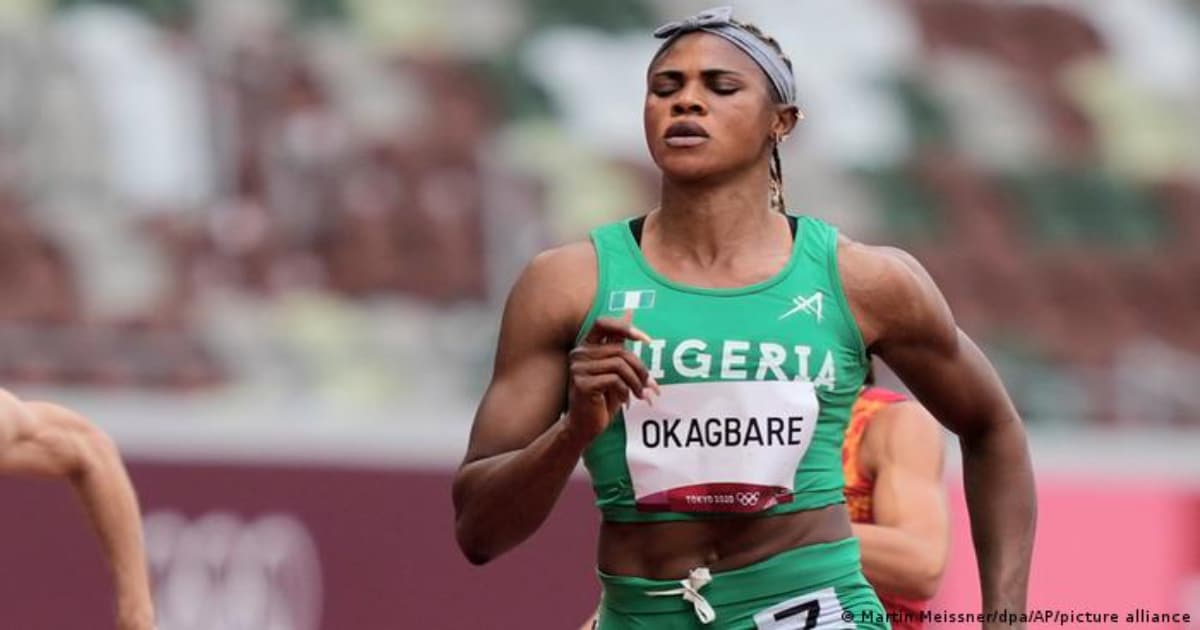 The 33-year-old was punished after the presence and use of various illegal substances was discovered in her system. 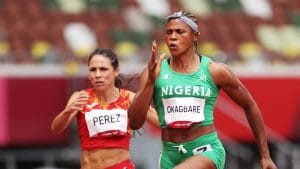 Blessing Okagbare also declined to participate in the AIU’s probe into her case.

She had threatened to use her right to appeal the decision to the Court of Arbitration for Sport (CAS) within 30 days, which would have expired on March 18, 2022.

The former Commonwealth Games double sprint winner did not file an appeal following the investigation, according to CAS.

“Please be advised that no appeals have been lodged at the Court of Arbitration for Sport (CAS) in respect to this subject at the time of writing,” CAS Communications Officer Katy Hogg stated.