Olamide set to drop new song after hit with Portable 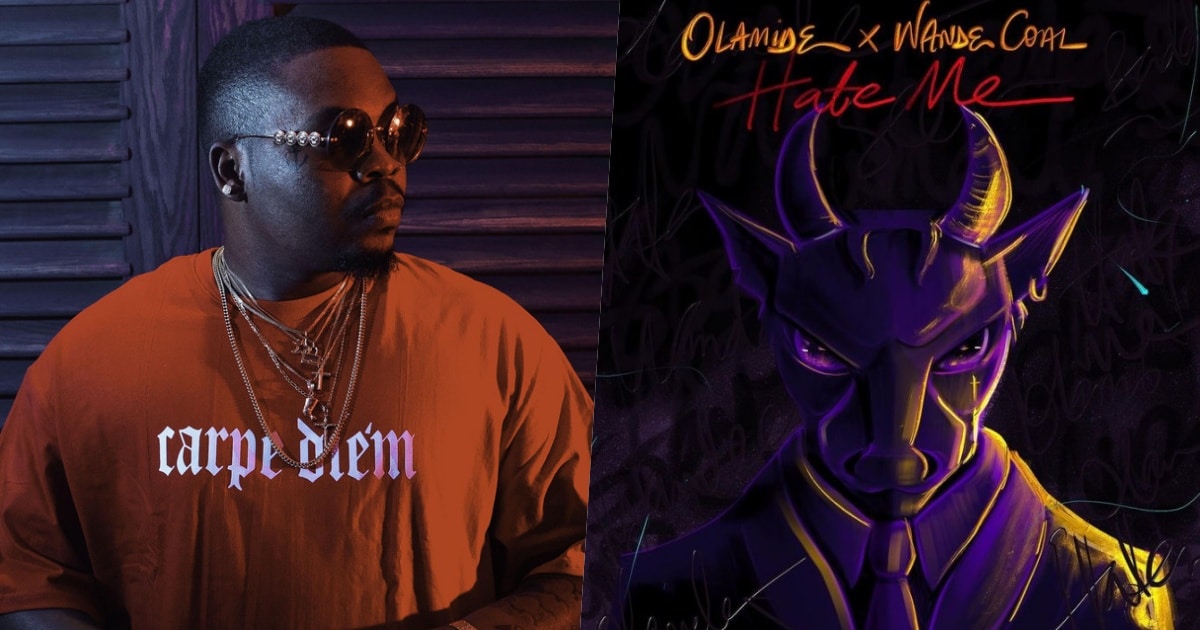 Popular Nigerian singer, Olamide Gbenga Adedeji, popularly known as Olamide has revealed to his fans that he would be dropping a new song. 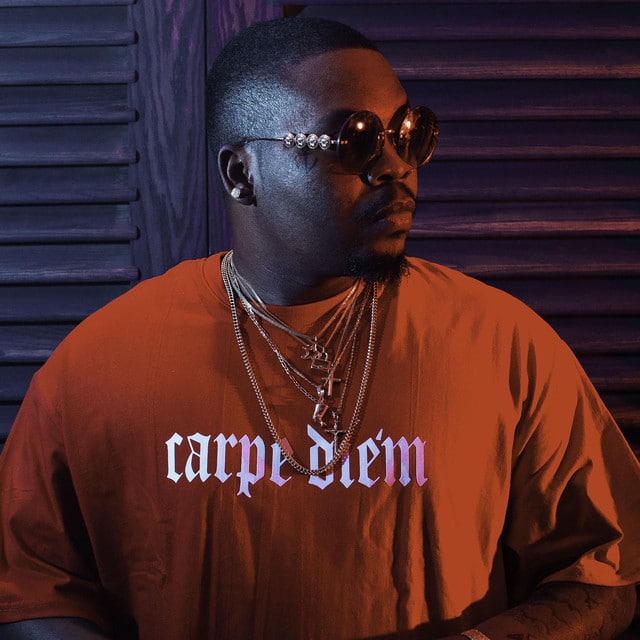 He took to his Instagram page on Monday evening where he revealed his new song featuring Wande Coal.

Recently, Nigerian hip hop recording artist made a collaboration with singer Portable and produced the song, Zazu Zeh. The song released in December, made Portable come to the limelight.

He was praised by a lot of Nigerians including celebrities for his hand in the life-changing story of Portable.

Rapper Olamide buys a man car after slamming him for begging

Ghanaian artist, Black Sheriff song, ‘Kwaku The Traveller ‘ is the most shazammed song in the world

Happy birthday Olamide: 7 things to know about the rapper

My next album may be my last – Rapper Olamide