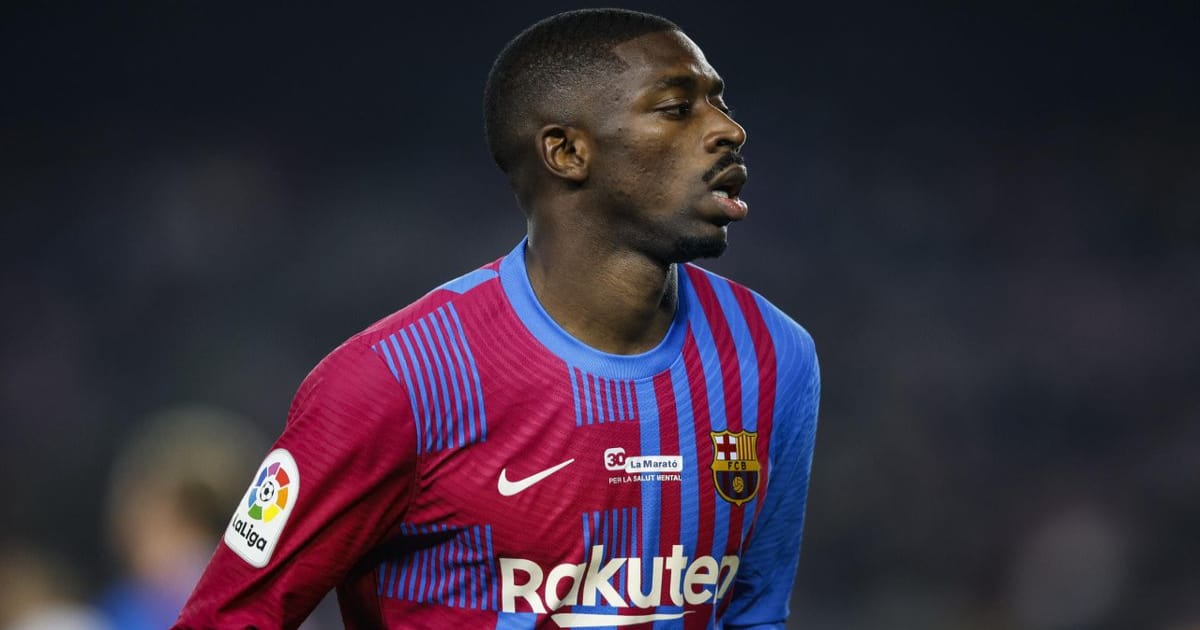 This comes after PSG pulled out of the deal to sign the French forward. 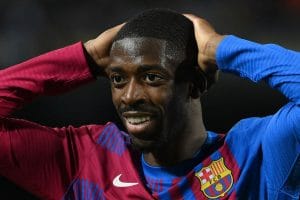 The French champions have now decided to strengthen their midfield rather than attack, allowing Thomas Tuchel’s side to move forward with the signing.

Thomas Tuchel once called the French superstar “one of the craziest talents” he’d ever seen.

Dembele had previously worked with the German coach at Borussia Dortmund.

In 2017, the France World Cup winner moved to Barcelona from Dortmund for a record fee of £125 million.

He has made 150 appearances for the club since his arrival, scoring 32 goals and assisting 34 others.