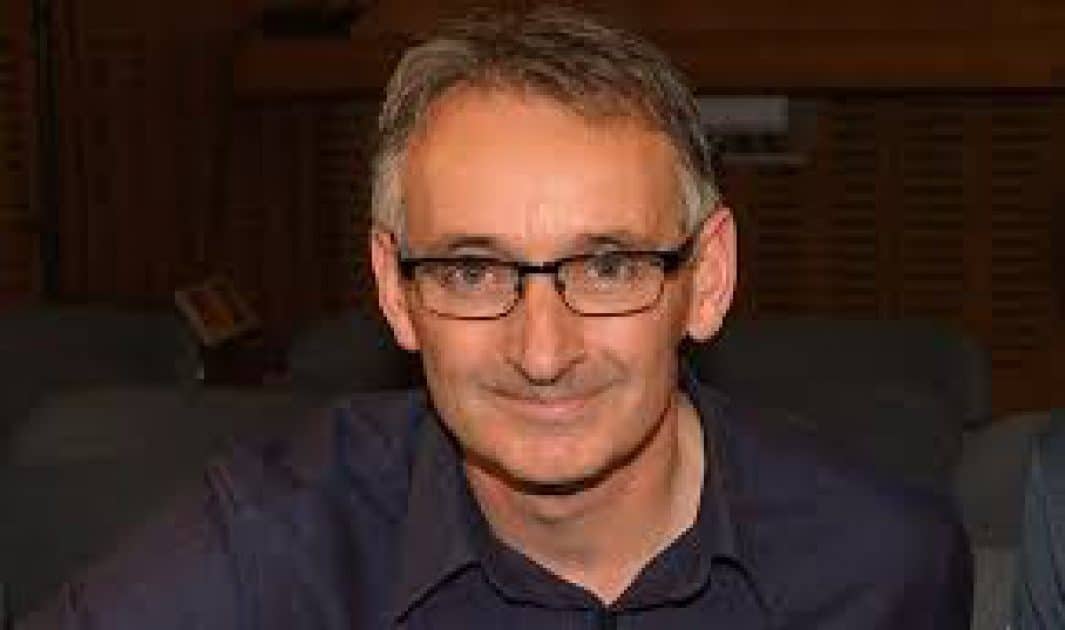 Pat Nevin, a Chelsea legend, has predicted the FA Cup final between Liverpool and the Blues this weekend.

The FA Cup final between Liverpool and Chelsea will take place at Wembley Stadium on Saturday. 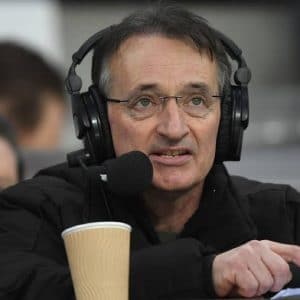 But, according to Nevin, the match between Chelsea and Liverpool will be a close one, with Jurgen Klopp’s team having just the slightest advantage.

This was revealed by the 58-year-old in his Chelsea official website column.

“We (Chelsea) will be underdogs considering the season that Liverpool have had, but only by a very small margin,” Nevin said.

“The games have been incredibly well balanced between the two clubs this season and Liverpool are under huge pressure as they are still pushing on the three remaining fronts.

“This always takes it out of teams, whatever the players or managers say.”