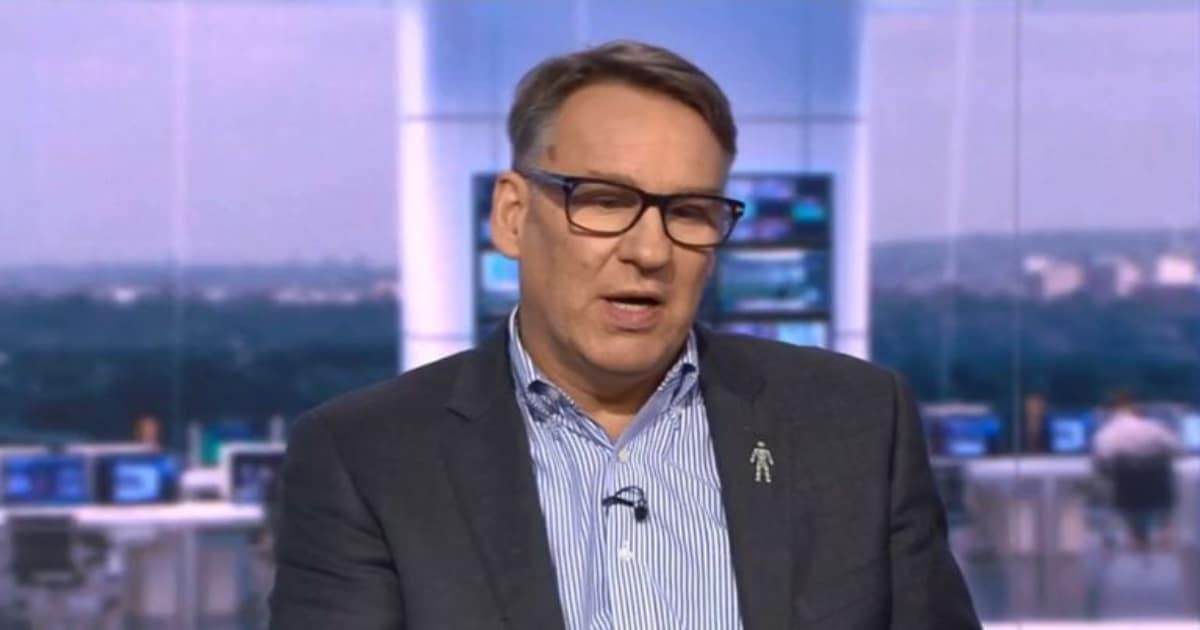 Paul Merson, an Arsenal legend, has named his favorite club to win the UEFA Champions League this season. 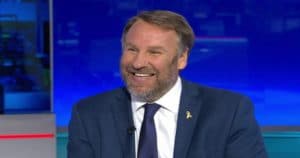 Merson, on the other hand, believes Chelsea or Liverpool will win the Champions League this season.

He made the remarks following Liverpool’s Carabao Cup final victory over Chelsea on Sunday.

“I saw the game yesterday, and those two aren’t a million miles away from winning the Champions League.” They have Europe’s best two defenses, and if you want to win the Champions League over two legs, you have to keep clean sheets,” Merson told Sky Sports.

“I believe those teams will have ammunition going forward.” People will say, “Well, it was a 0-0,” but was it really a 0-0 game? It was fantastic. Excellent goalkeeping, defending, and center-forward play. Not great finishing, but it just goes to show that both teams are in the hunt for the Champions League.

“One of the two [winners].” They’re fantastic in the back. I follow Manchester City, and they will give you a chance.