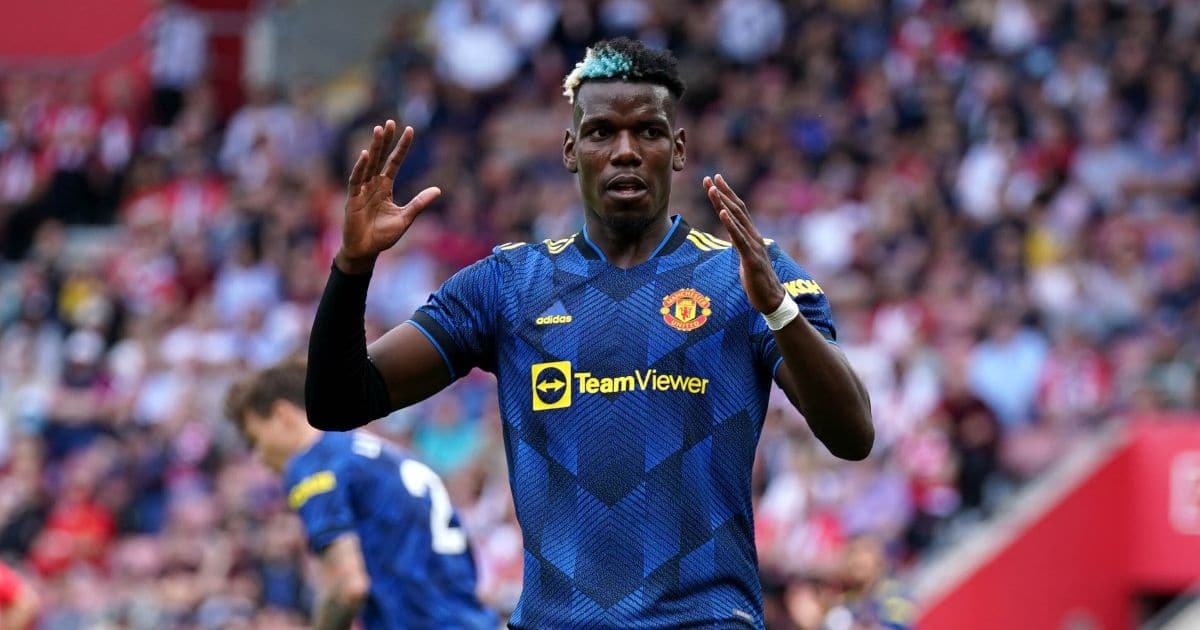 Paris Saint-Germain have reportedly offered Paul Pogba of Manchester United a £350,000-per-week contract to join the Ligue 1 champions this summer.

Pogba’s current deal with Manchester United expires at the end of the season. 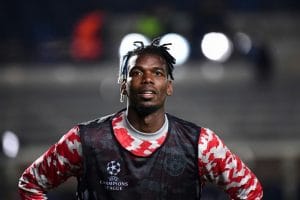 The Frenchman will leave Manchester United at the end of the season.

In recent weeks, he has attracted the interest of PSG, Juventus, Manchester City, Real Madrid, and Barcelona.

According to the Mirror, Pogba has already begun talks with PSG about joining them as a free agent this summer.

PSG are said to have offered the midfielder a lucrative contract worth around £350,000 per week in order to entice him to leave United for the Parc des Princes ahead of next season.

Mauricio Pochettino’s side is still desperate to win the UEFA Champions League and believe the Frenchman can give them a much-needed boost.