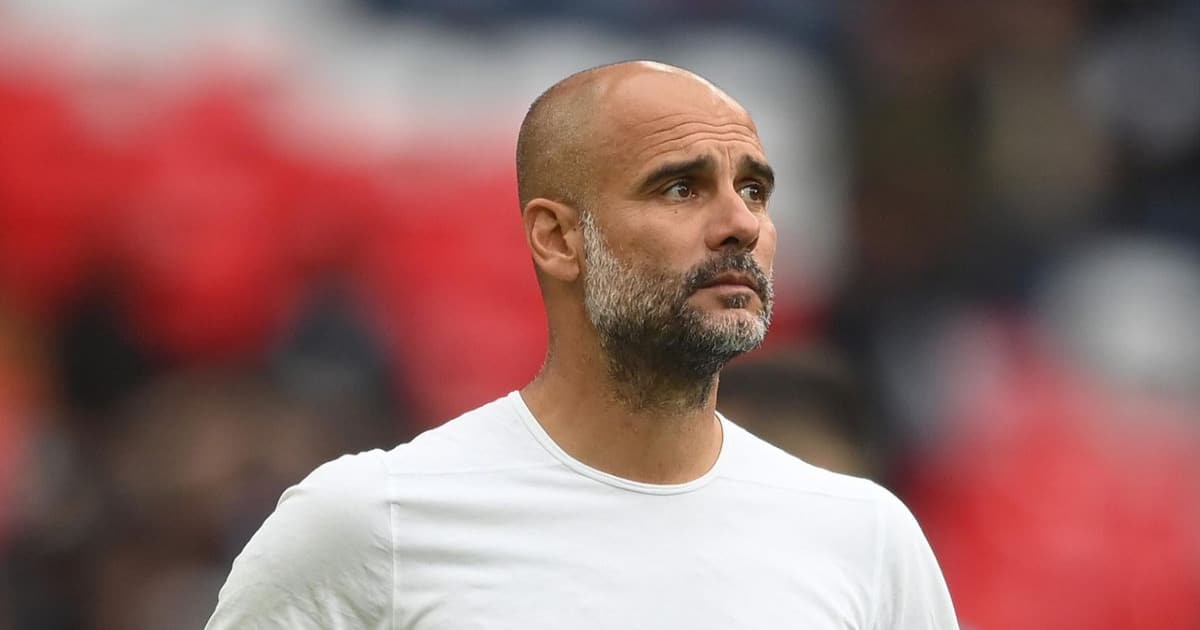 Pep Guardiola, the manager of Manchester City, has named five Premier League clubs that are not afraid to take on his team.

Pep Guardiola stated that Liverpool Arsenal, Brighton, Leeds United, and Aston Villa are among the Premier League clubs that do not back down when it comes to Man City, with the Citizens provoking other teams. 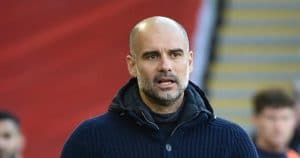 After defeating Everton 1-0 at Goodison Park last weekend, Manchester City increased their lead over Liverpool at the top of the table to six points.

Guardiola said in his post-match press conference after Everton’s win that most teams defend deep against Man City: “I know we provoke them, but yeah, except Liverpool, Brighton, Arsenal, Villa, and Leeds United, the rest, yeah.”

“The rest sit back, but I’m not saying there is anything wrong with that.

“Every manager can do what they want.

“One of the principles is to be patient. Don’t concede goals and in the right moment, we can do it.