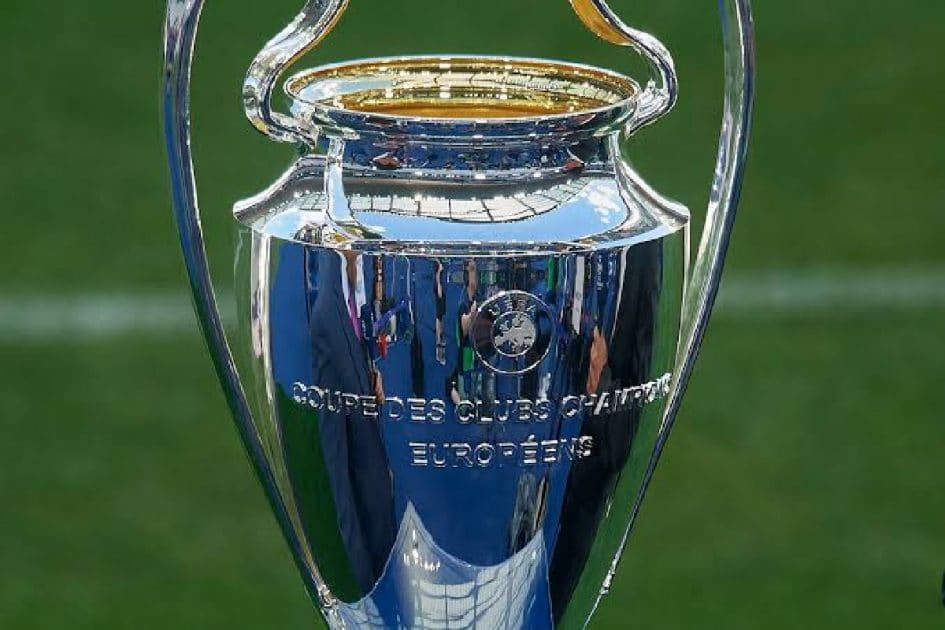 Real Madrid have claimed the club’s 14th Champions League trophy in Paris on Saturday evening, May 28.

Real Madrid won the trophy after a goal from Vinicius Junior who has been a crucial member of the team in the 2021/22 campaign. 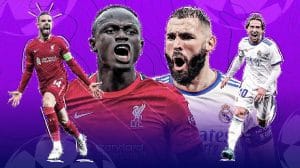 Liverpool dominated possession and had a number of chances in the first half of the game while Real Madrid defended their half for the most part of the half.

Against the run of play, Real Madrid had a sniff of the Liverpool’s post and eventually squeezed a goal in which was ruled offside by the VAR official.

In the 59 minutes of the second half, Valverde put a hard cross in towards the path of a running Vinicius who guarded the ball into Liverpool’s net.

Thibaut Courtois, who was repeatedly asked questions, put in a man of the match performance as he saved near goal opportunities from Salah, Mane and Jota.