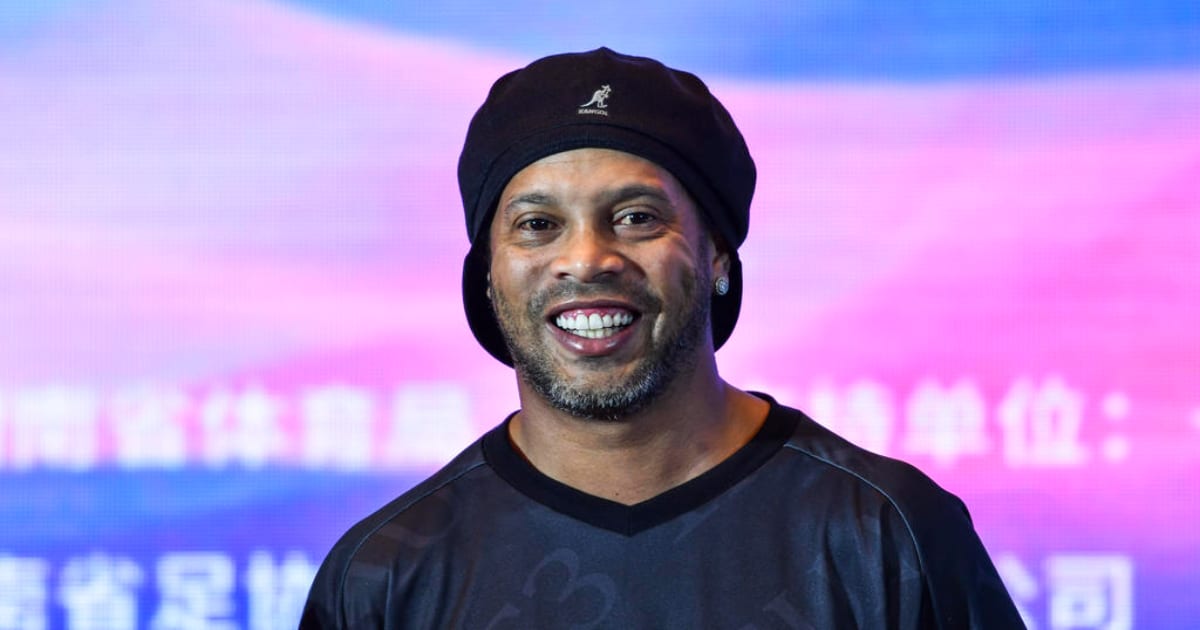 Ronaldinho, a Barcelona icon, has stated that “things will never change” after Lionel Messi and Neymar were booed by PSG fans.

Former PSG great Ronaldinho says it is normal for supporters to boo Messi and Neymar, adding that it is football. 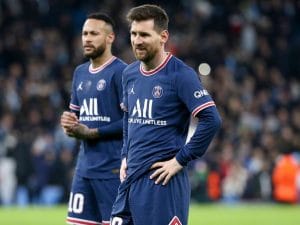 DAILY PAGE had revealed that Messi and Neymar were booed by their own fans during a Ligue 1 match against FC Bordeaux at home a few days ago.

The fans vented their rage following PSG’s elimination from the Champions League in the round of 16 stages at the hands of Real Madrid.

In response to the news, Ronaldinho said on ESPN FC’s YouTube channel, “It’s football. When things don’t go well in football, the greatest names are always put under a little extra pressure.

“That is how football is. It will never change.”