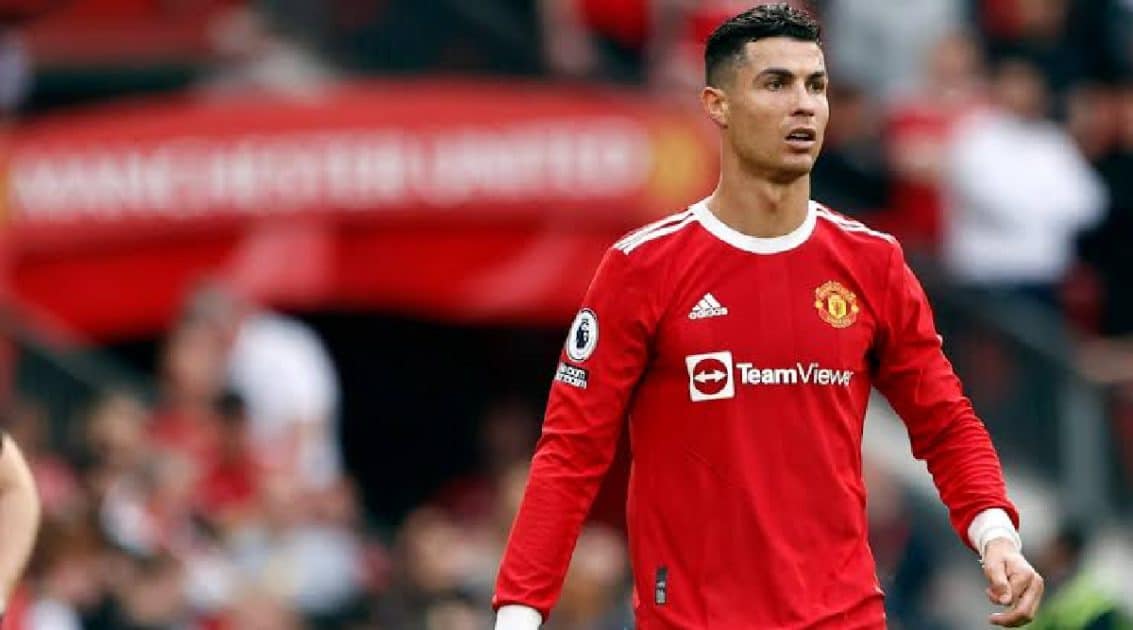 Cristiano Ronaldo is one of eight Manchester United stars who could leave this summer.

Danny Mills, a former Manchester City right-back, made this claim. 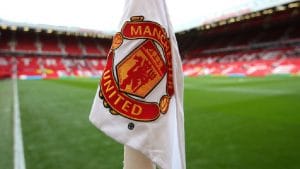 Despite scoring 22 goals in all competitions for Manchester United since joining the Old Trafford club from Juventus last summer, Ronaldo has struggled at Old Trafford.

When asked about players who will depart Man United this summer, Mills told Football Insider that it would be pointless to include Ronaldo in the rebuilding process because Erik Ten Hag would succeed Ralf Rangnick.

He said, “Pogba, Ronaldo, Bailly, Lindelof, Phil Jones, Lingard, Mata and Matic that is eight already, and that is without even thinking about it. Most of the contracts are up so it is very, very simple.

“Ronaldo might be a difficult one, but I am sure somebody would take him. Remember they didn’t pay too much for him. It’s not like they are going to take a huge hit in terms of a transfer fee.”

He added that he still has something to offer, but if you are talking about a rebuilding process, and he’s only going to be there for one season, what’s the point? He becomes more of a hindrance than a help. Every time you lose, it is ‘Why is he not playing?’ That is the difficulty that you have. If you’re going to start afresh, give yourself that opportunity to start fresh.”