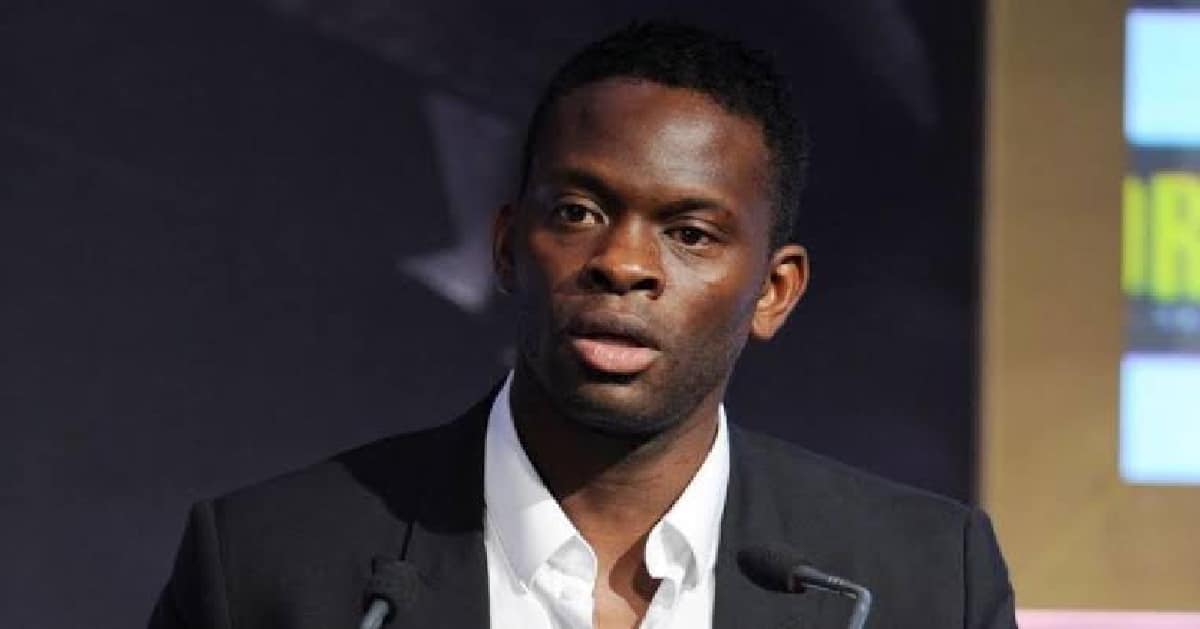 Louis Saha, a former Manchester United striker, has urged Arsenal against acquiring Manchester City’s Gabriel Jesus, claiming the Brazilian lacks deadly instinct and is not the world-class finisher they seek.

The 25-year-old Brazilian’s current contract at the Etihad expires in a year, and he has been linked with a move to Arsenal. 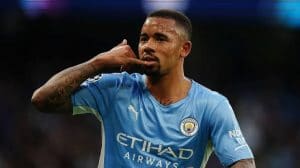 To replace Pierre-Emerick Aubameyang, who was forced to move Barcelona in January, the Gunners are hunting for a top finisher.

Mikel Arteta has bemoaned Arsenal’s lack of goals this season, and is said to believe that Jesus, a former Manchester City player, can add ruthlessness to his side’s assault.

Saha, on the other hand, has warned north Londoners not to expect the Brazilian to be perfect.

“Sometimes he’s been chastised because he lacks the ‘killer instinct,’ which Ruud van Nistelrooy, (Robert) Lewandowksi, and other players have,” he told Gambling Deals via Metro.

“He’s been working hard for other players, but Manchester City’s style is different.” He may not be as lethal as some of the world’s finest, but he has room to grow.

“If Lacazette leaves, they [Arsenal] would absolutely need a striker,” he remarked.