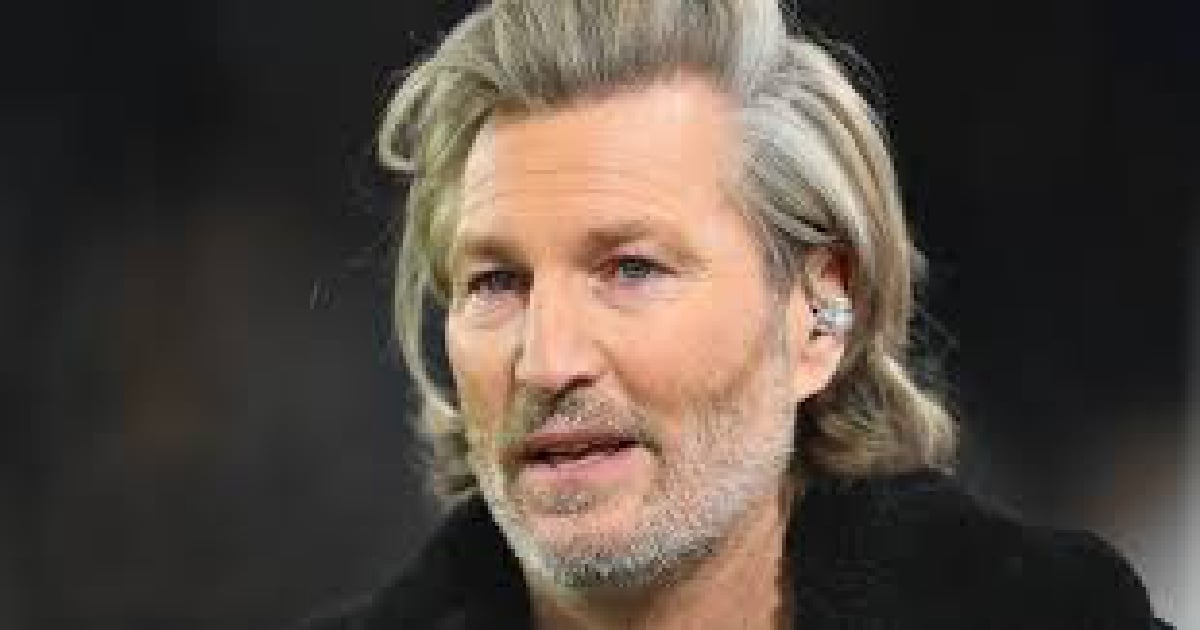 Robbie Savage, a former Manchester United midfielder, has advised the club not to sell Cristiano Ronaldo this summer.

Man United must keep Ronaldo this summer, according to Savage, who also claims that the Portugal star is keeping his word at Old Trafford. 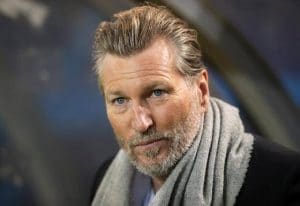 Ronaldo, who has 22 goals this season, returned to Manchester United from Juventus in the offseason.

The Old Trafford supporters were hoping that he would be the trigger for the club’s comeback to the top of English football.

Man United, on the other hand, has been abysmal all season and will conclude the season without a title.

You must keep him [Ronaldo], who has scored 22 goals this season. Listen, he was coming in to make Manchester United attempt to win,” Savage explained to BTSport.

“He’s kept his half of the deal; he’s got 22 goals in a Premier League squad that’s sixth.”