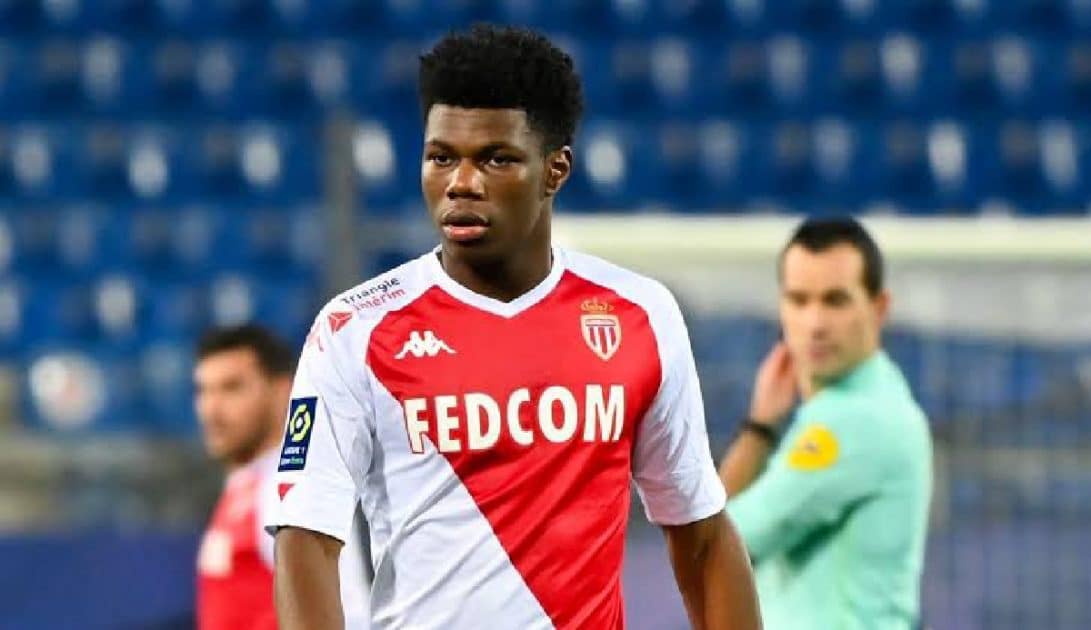 Aurelien Tchouameni, a Monaco midfielder, has finally decided on his future with the club.

According to RMC Sports, Tchouameni has turned down Liverpool’s offer and will join Real Madrid. 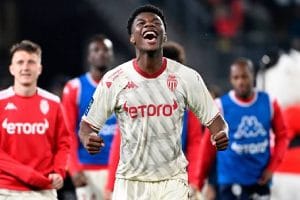 After receiving interest from various clubs around Europe, the French star confirmed personal terms with both clubs last week and has finally opted to join Madrid.

Real Madrid has agreed to fulfill Monaco’s €80 million (£68.6 million) asking price, according to the report.

According to Telefoot, the 23-year-old has already informed his Monaco teammates of his plans to relocate to Spain this summer.

Tchouameni is expected to be Madrid’s first major signing of the summer after agreeing to a five-year contract.

Mbappe had already committed to a contract with Real Madrid before making a last-minute U-turn and signing a contract with Paris Saint-Germain that will keep him with the French club until 2025.