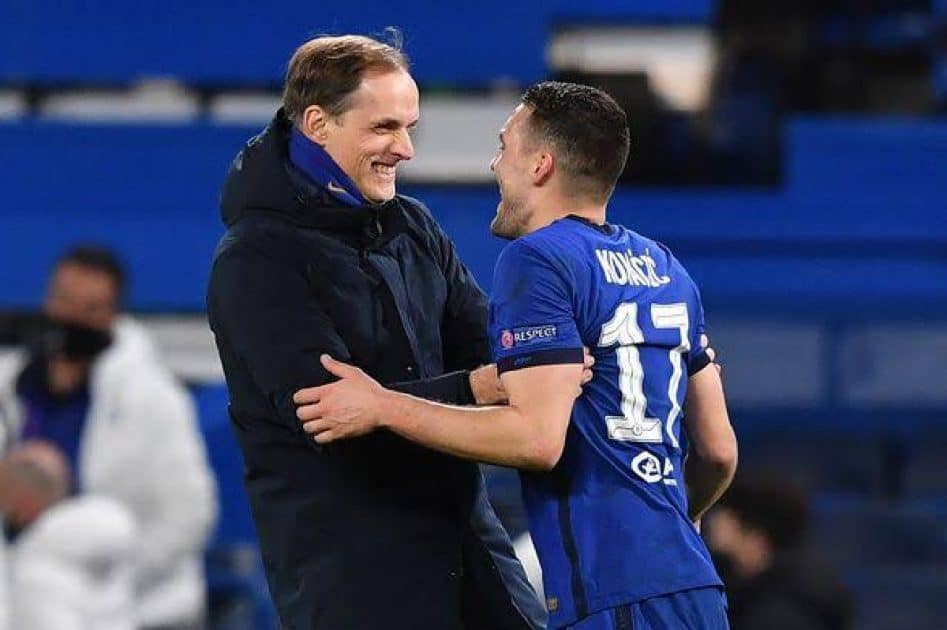 As the Blues prepare to face Real Madrid in the Champions League on Wednesday, he also remarked that the Croatian midfielder looks like a “wonderkid” in training. 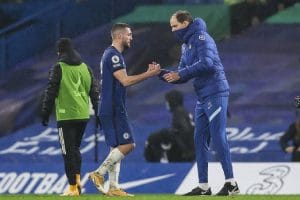 Chelsea, the current champions, face Real Madrid, the 13-time champions, at Stamford Bridge on Wednesday night in the first leg of their quarter-final encounter.

Kovacic will be looking to make an impression against Real Madrid, a club he left in 2018 to join Chelsea, and he wants to help the Blues get one step closer to retaining their title.

In some workouts, he appears to be a wonderkid in training. When asked about Kovacic’s improvement, Tuchel said in his post-match press conference on Tuesday, “Today he had a wonderful training session.”

“I’m overjoyed that he’s my player and that he’ll be playing a lot this season.” On and off the field, he is vital to our success. He understands what it takes and the culture that is required at a major league club,” he remarked.

The German coach stated he had been watching Kovacic’s progress since he was still at Real Madrid and thought he was going to be a great player.

Chelsea’s last chance of winning a major trophy after missing out on the Premier League title this season is the Champions League, which they won last season.