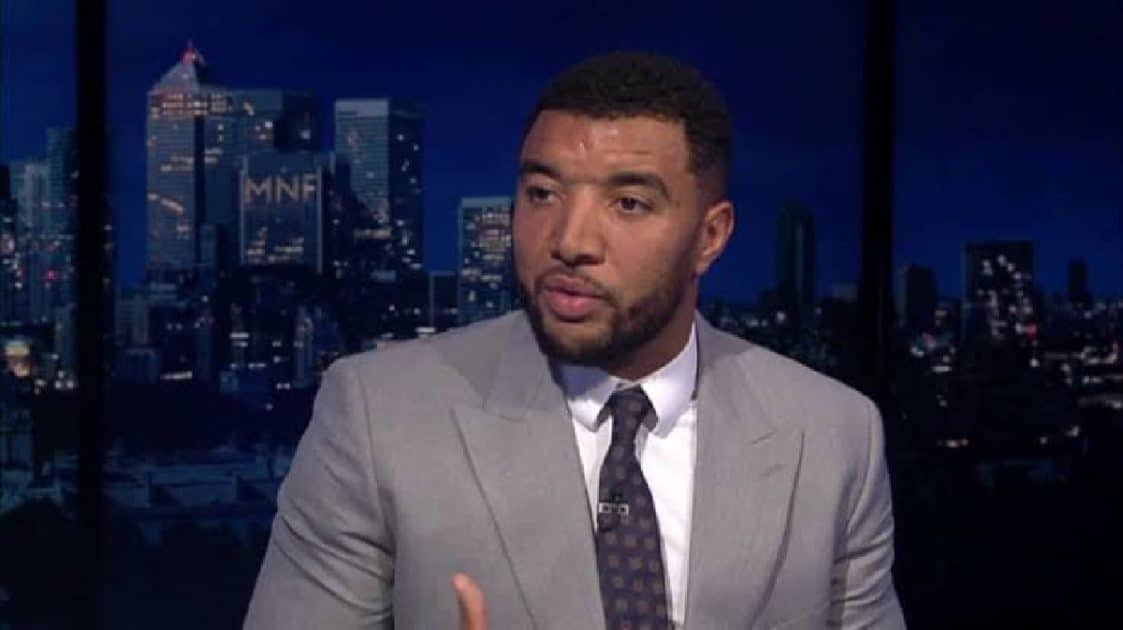 Eddie Nketiah was praised by former Premier League striker Troy Deeney for his outstanding performance in Arsenal’s 2-1 Premier League win over West Ham United at the London Stadium on Sunday.

Nketiah showed maturity during the game against West Ham, according to Deeney, who insisted on keeping Alexandre Lacazette on the bench. 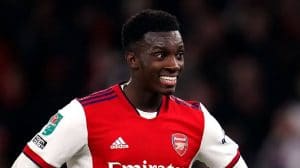 Arsenal overcame West Ham 2-0 thanks to two goals from Rob Holding and Gabriel Magalhaes. Nketiah was a dynamic figure in Arsenal’s assault line.

Deeney told BBC’s Match of the Day 2: “I thought he was amazing, he did everything.”

“A lot of the opportunities he created were due to his own actions. It was only his fourth [league] start of the season, so seeing him play with such assurance was impressive.

The best compliment you can give him is that he kept Alexandre Lacazette on the bench, who didn’t look at him at any point.

“He really got at West Ham and used intelligent runs. On another day he scores. He really grew in the game and showed a level of maturity I didn’t know he had at this moment in time.

When Arsenal takes on Leeds United next weekend, Nketiah will be hoping to keep up his outstanding form.