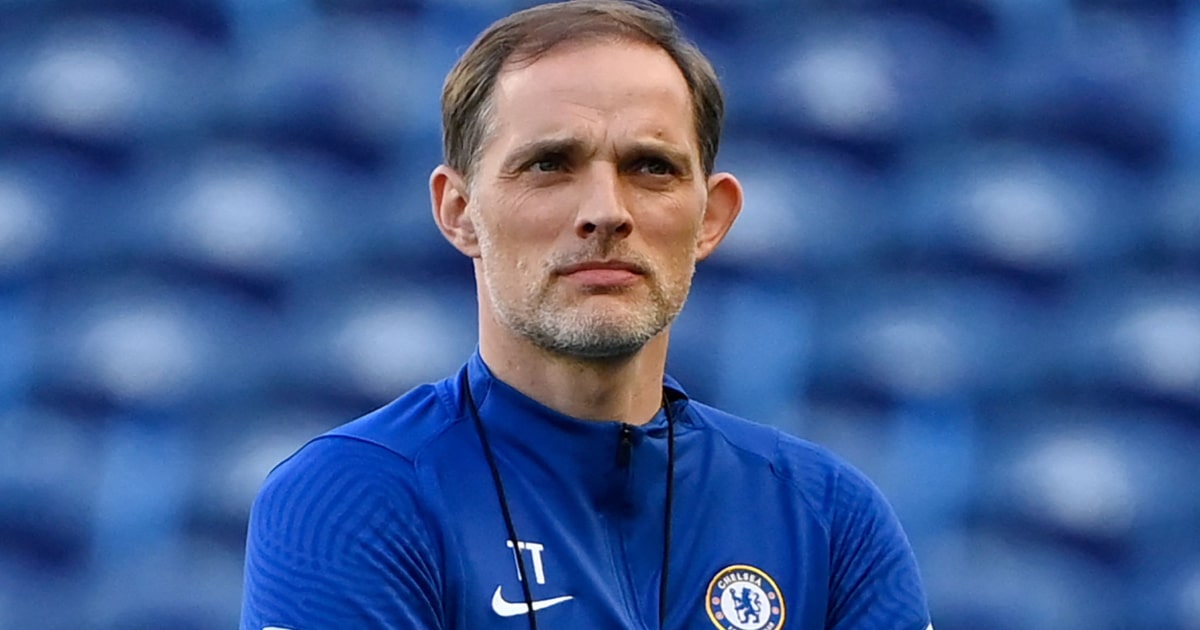 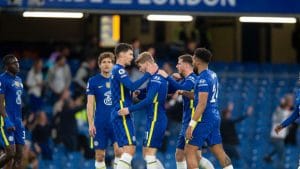 Tuchel’s team travels to the game after losing 4-2 to Arsenal in their most recent Premier League match.

The Blues are now third in the Premier League table, trailing only Liverpool and Manchester City.

He stated at his pre-match press conference on Friday that Mateo Kovacic and Antonio Rudiger would not play against West Ham due to injuries.

Tuchel stated, “Both of them are not returning on Sunday.” However, there are no new injuries.”

The kick-off time for the match is 2 pm.