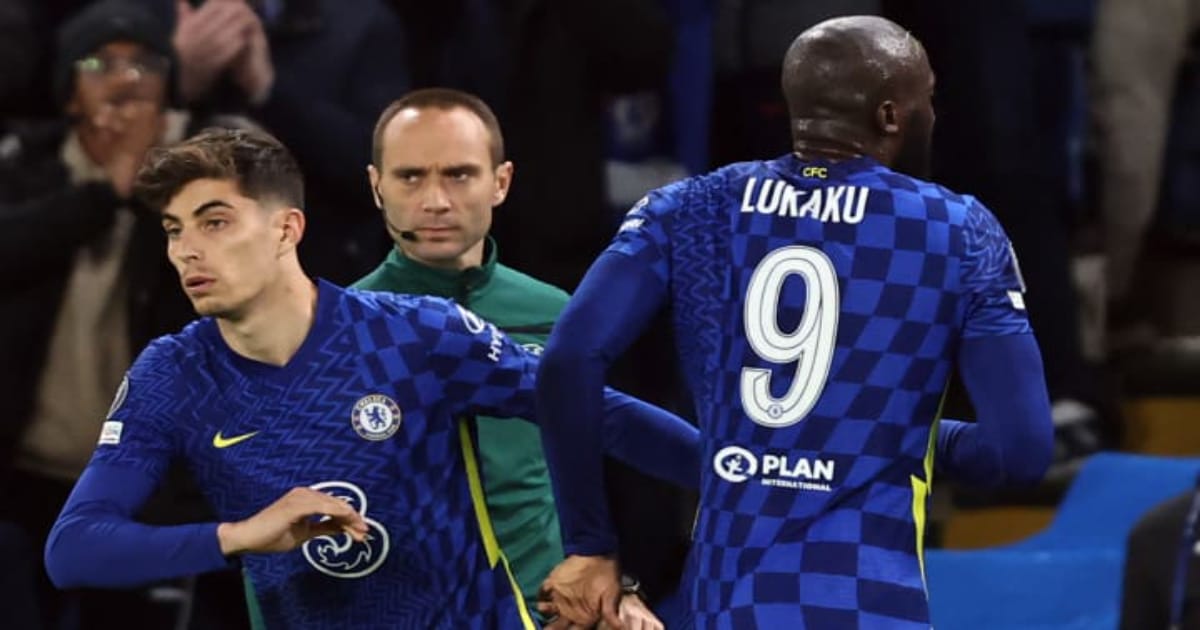 Thomas Tuchel, the manager of Chelsea, has explained why Kai Havertz is now starting more games than Romelu Lukaku.

Tuchel believes the German forward contributes something special to the team. 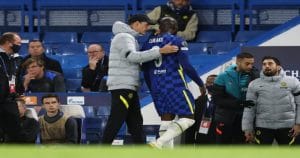 Havertz has started four of the Blues’ last five games, while Lukaku has started just two of them.

The German scored twice in a 4-0 win over Burnley last Saturday, while Lukaku did not come off the bench.

Tuchel responded, “Of course [it’s difficult to leave out Havertz].” He offers a lot of intensity and he’s involved in goals..

“He covers a lot of ground at high intensity, thus he finds the intensity no matter what the opponent’s system defends against us, he finds intensive runs, he finds distances.”

“He loves to create overloads and half-spaces and this is what he gives. It’s just his style of play, his characteristics as a player. He’s in good shape, he’s confident.”