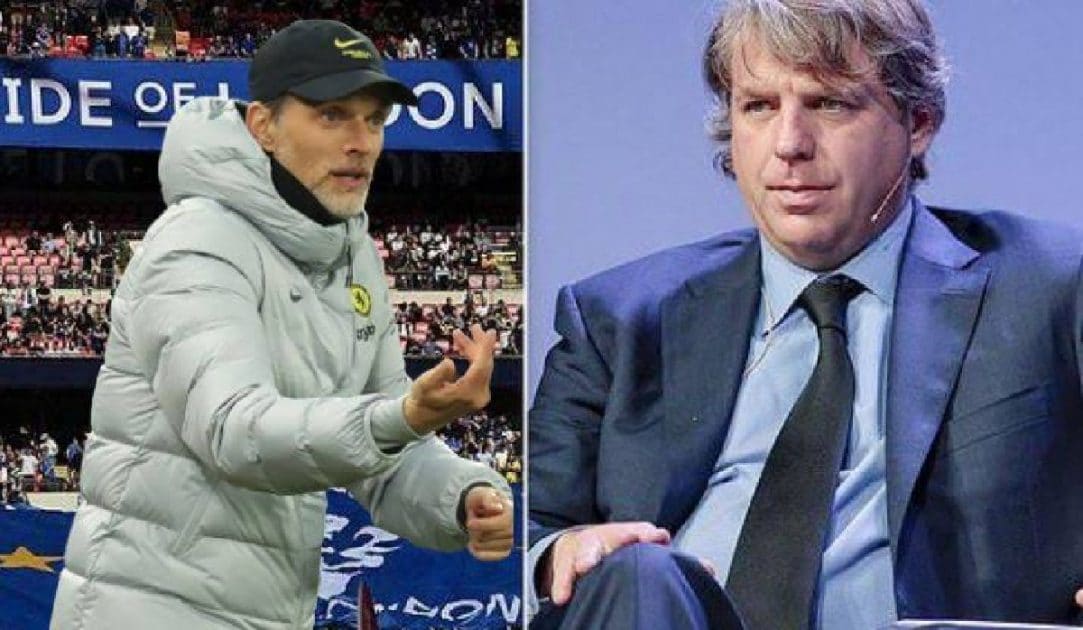 Chelsea manager Thomas Tuchel is said to have told the club’s new owner, Todd Boehly, that he wants to recruit Presnel Kimpembe of Paris Saint-Germain during the summer transfer window.

Tuchel is looking to bolster his defensive line this summer in order to replace Antonio Rudiger and Andreas Christensen, who have both left the club. 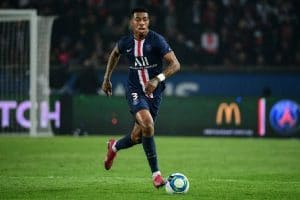 Jules Kounde was thought to be Chelsea’s main target, with recent rumours indicating that he had already agreed on personal terms, but the Blues had yet to agree on a fee with Sevilla.

According to The Sun, Tuchel has requested Boehly to look into the transfer kitty and try to sign Kimpembe, who is regarded as one of the best players in the world.

Kimpembe was disappointed to see Tuchel depart PSG 18 months ago after the German had helped the player win two Ligue 1 titles and reach the Champions League final.

PSG will find it tough to trade Kimpembe this summer, despite the fact that the French Ligue 1 winners are one of the world’s wealthiest clubs.

PSG will not sell Kimpembe for any amount of money, therefore unless the Frenchman asks it, Boehly will not be able to provide Tuchel with this transfer signing.