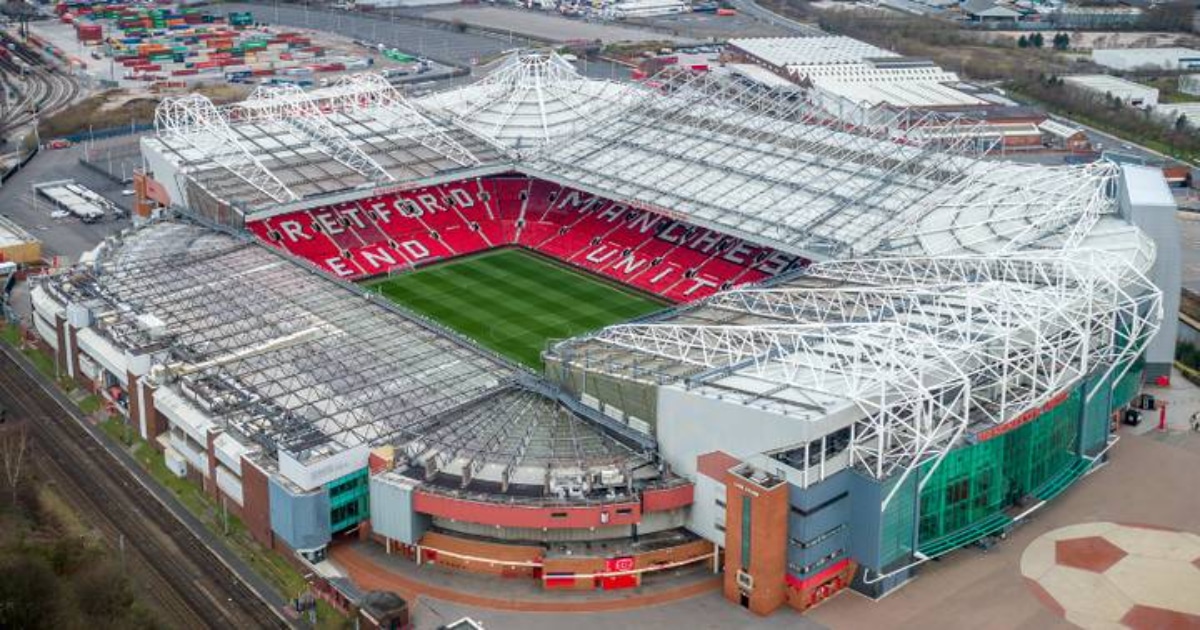 According to the UK Telegraph, Manchester United may demolish Old Trafford as part of their stadium renovation plans. 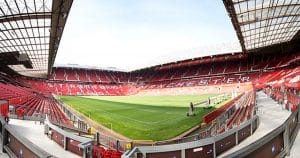 However, United’s owners, the Glazer family, have come under fire for failing to modernize Old Trafford during their tenure.

The club has now received three ideas for redeveloping the stadium, one of which includes demolishing it.

This would allow United to construct a new stadium capable of seating up to 90,000 people.

However, the Premier League club would face a significant challenge in terms of where they would play their home games while their new stadium is being built.

A ground share with Manchester City is out of the question, and there are no other stadiums in the area large enough to serve as a temporary home for United.