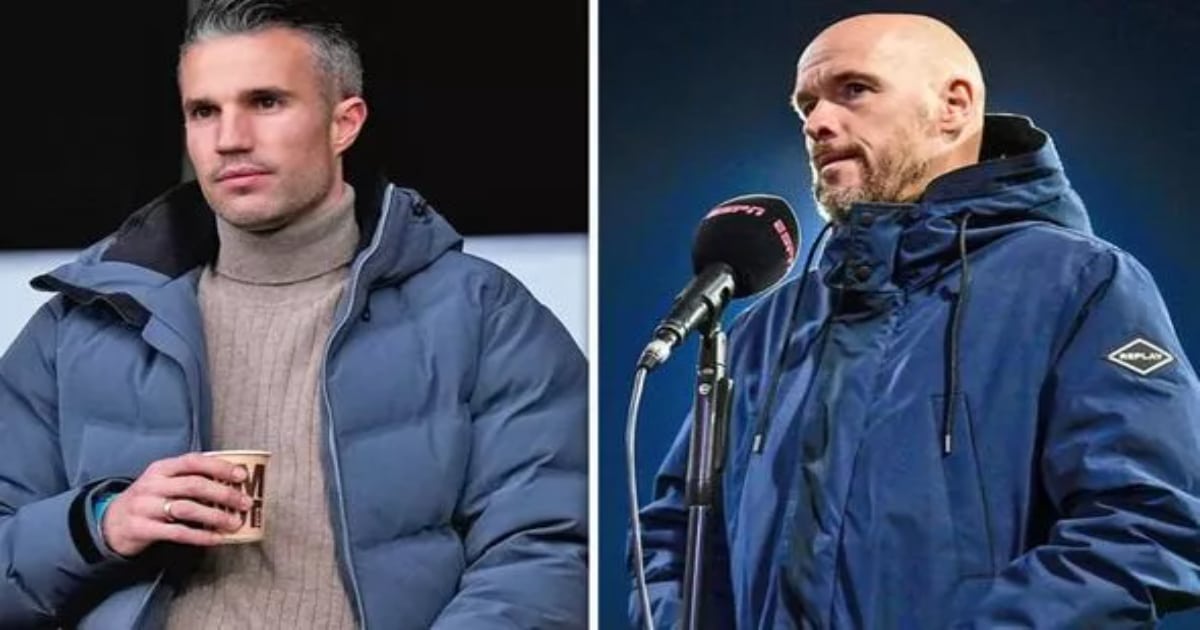 Robin van Persie, a former Holland striker, has explained why he turned down Erik ten Hag’s offer to return to Manchester United and join his coaching staff.

Ten Hag considered making Van Persie one of his assistants after he signed a three-year contract with the Premier League club. 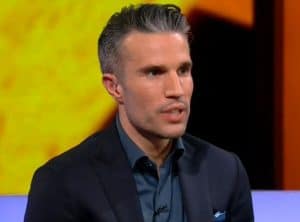 However, he turned down United’s approach, citing family obligations as a major factor in his decision.

His son Shaqueel is a Feyenoord academy player, and his daughter Dina is an avid horseback rider.

“Dina succeeded in doing that with horse riding, she’s totally into it, and Shaqueel has the same thing with soccer. My wife, Bouchra, is developing all her talents with our projects and that’s great to see. We’re enjoying ourselves together.

“In London, when I played at Arsenal, we moved five times. We also lived in Manchester and Istanbul. All in all, we were away for almost fourteen years.

“But then we thought “what’s good for the kids now?” and felt a little stability would be nice,” Van Persie told the Life After Football magazine.

The flying Dutchman scored 58 goals in 105 appearances for United, helping them win the Premier League title after a contentious transfer from Arsenal.