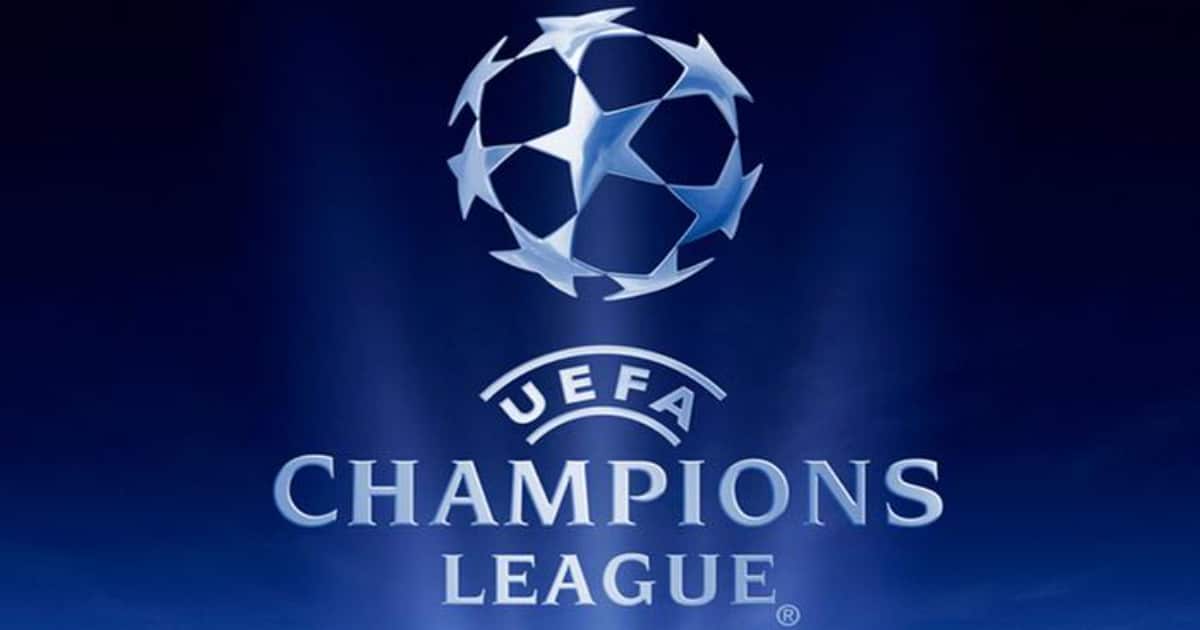 Prior to the 2022 World Cup, UEFA has announced significant changes to the Champions League campaign for 2022/2023.

The tournament in Qatar is expected to have an impact on next season’s planning. 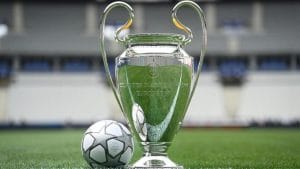 It will be the first time the Champions League has been held in the middle of a European season, after FIFA granted permission for it to be held in November and December.

The first group-stage matches will now be played on September 6 or 7, one week earlier than usual, according to UEFA.

The second round of matches is set to begin in a fortnight.

Group matches will last until November 1 and 2 – nearly a month earlier than a regular season.

Group matches will last until November 1 and 2 – nearly a month earlier than a regular season.

The round of 16 matches will be played between the weeks of February 14 and 21, with the return legs scheduled for the weeks of March 7 and 14.

The final of the Champions League will take place on June 10, 2023, at Istanbul’s Ataturk Olympic Stadium.