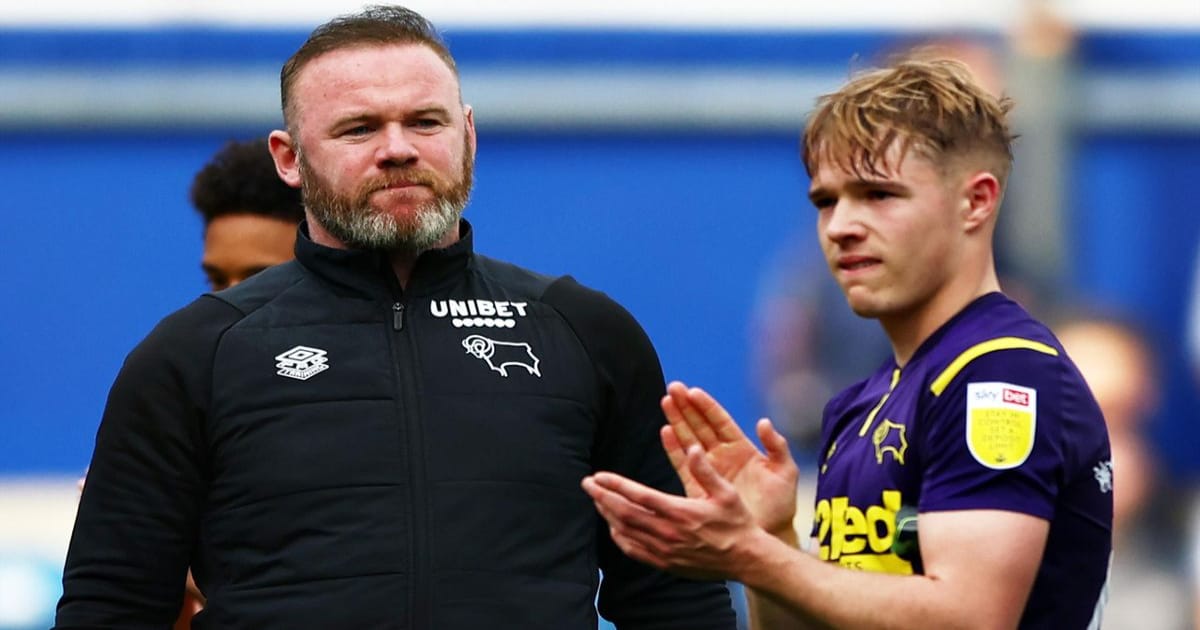 Derby County, managed by Wayne Rooney, have been relegated from the Championship.

On Monday, the Rams were defeated 1-0 by Queens Park Rangers, while Reading drew 4-4 with Swansea City. 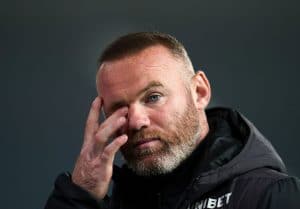 On the final day of the 2020/2021 season, Rooney was able to lead Derby to safety. He was unable to duplicate the feat this time, as they were relegated to the third division of English football.

Their chances of survival were severely harmed in November when the English Football League docked them 21 points and they went into administration.

Rooney began his management career at Derby after retiring from MLS club DC United in November 2020.

The former England and Manchester United striker stated that he will only stay at Derby County next season provided new ownership is found, with American businessman Chris Kirchner listed as the favoured bidder.

The 36-year-old has previously rejected the opportunity to manage former club Everton this season, while also stating that a return to Old Trafford would be his “dream job.”