Why Man City have not won title yet – Robbie Keane 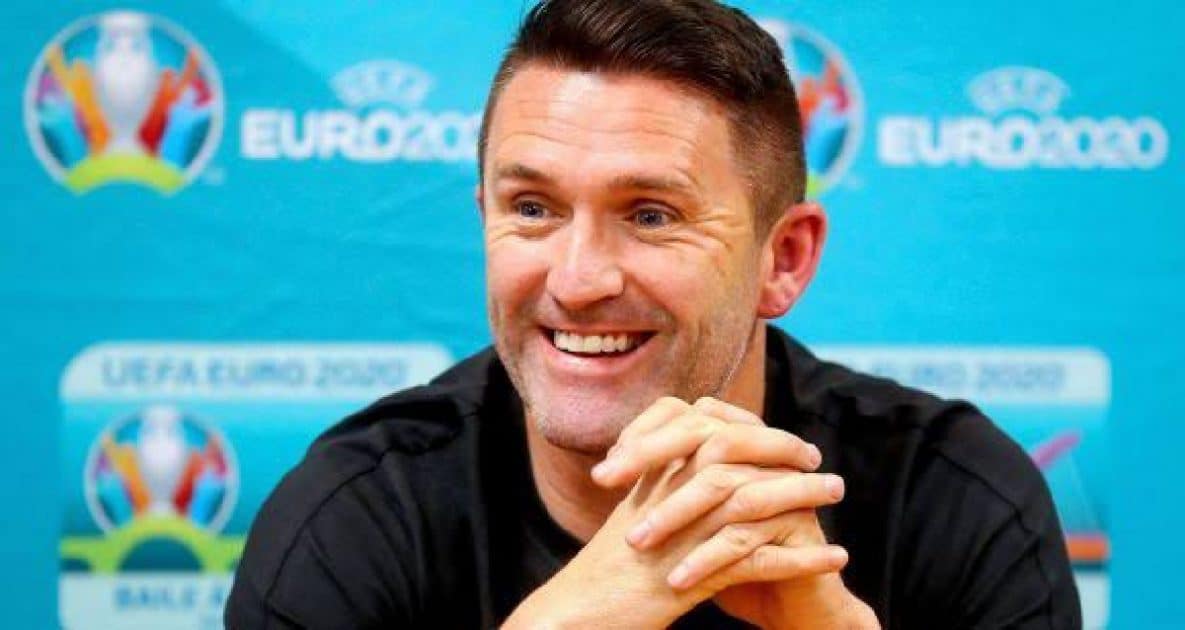 Robbie Keane, a former Tottenham Hotspur striker, claims Manchester City have not clinched the Premier League title because they lack a prolific striker.

With five games remaining, City leads the table with 80 points, one more than second-placed Liverpool. 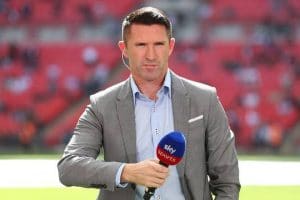 The Reds, on the other hand, have closed a 14-point gap with the champs and have scored five more goals this season.

“It’s astonishing, when you look at the whole season, how well Man City have done without having an out-and-out striker,” Robbie Keane stated on Monday Night Football.

“If they had a young Sergio Aguero, from four or five years ago, I think the league would be over by now.

“The football they play is incredible to watch. They get bodies in the box and they do score a lot of goals.

“But these are the times when you need a number nine, a fox in the box. I think that’s where they could slip up, especially in tight games.”