Bridgerton season 3: What to expect, release date and trailer 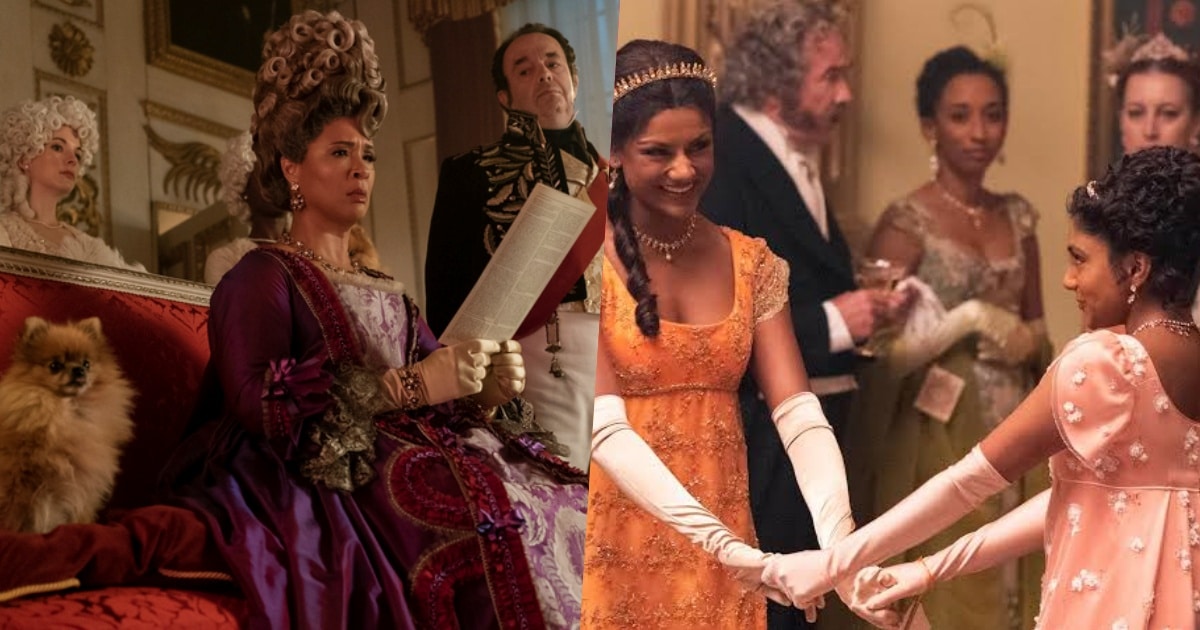 Dearest readers and fans of the ton. It is no secret that the most loved regency drama, Bridgerton has been renewed for seasons three (3) and four (4).

Confirming the date of the release, Netflix released the newsletter from our dearest Lady Whistledown, saying,

“Esteemed members of the Ton, it seems we have a rather special announcement. Bridgerton shall return for seasons three and four.  This author shall have to purchase more ink…” So there you have it.

This author is pleased to share the most joyous of news with you, dear readers. ❤️🐝 #Bridgerton pic.twitter.com/RvbM3reNpZ

Speculations are that season three of Bridgerton will be released sometime in 2023 or early 2024.

In an interview with Entertainment Tonight, the Rhimes confirmed that season three is already in the works.

What Bridgerton Season 3 is all About?

With the happy ending that Anthony and Kate got. A lot of people are wondering who season three will be about.

But it is certain for sure that love too will be found in season three and there is bound to be a clash between the Bridgerton family and the Featherington family with Eloise and Penelope’s friendship now in the ruins and Lady Whistledown exposed identity.

The next season of the Ton is sure to be a battleground. Will Benedict finally have his artistic debut this season or has he really given up on his artistic dreams? Or will he too find love?

An offer from a gentleman is the third book of the Bridgerton series by Julia Quinn.

The Bridgerton family of course will be returning next season. Adjoa Andoh (Lady Danbury), Golda Rosheuvel (Queen Charlotte), and The Featheringtons are sure to make an appearance in the next season.

This speculation on the appearance of the Sharmas is based on what kate said about Lady Danbury sponsoring her sister and mother for the next season and maybe Calam Lynch (Theo Sharpe).