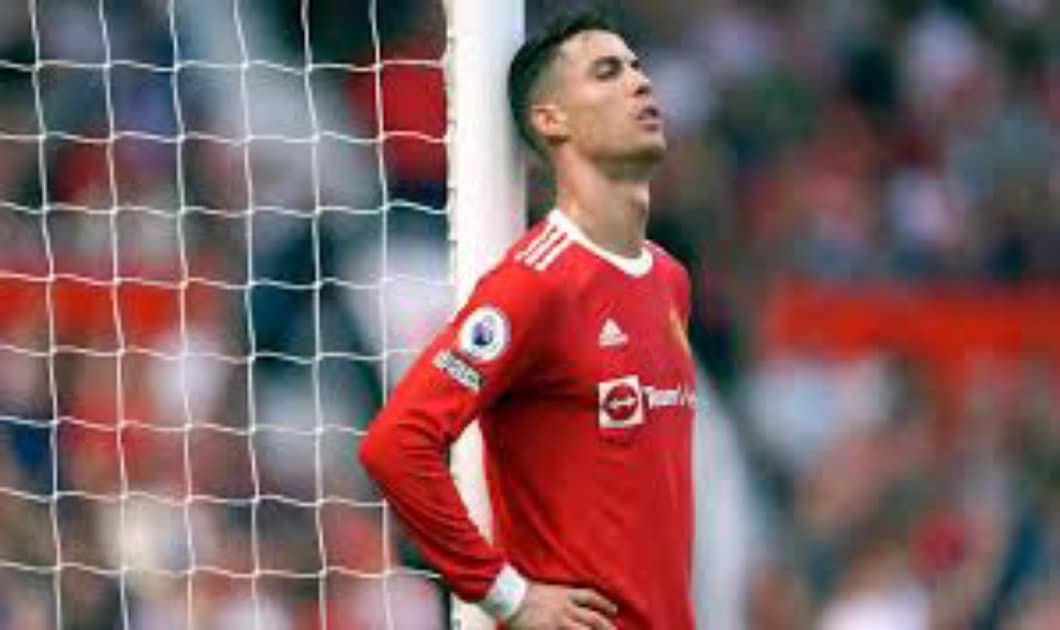 Cristiano Ronaldo, the standout player for Manchester United, is now concerned that the team hasn’t been able to add any players since the summer transfer market started.

The Portuguese player, who anticipated that by now two or three players would have arrived at Old Trafford, is now becoming increasingly concerned with the club’s transfer strategy. 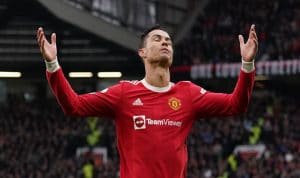 Manchester United had a terrible season last year, and they won’t be playing in the Champions League next year.

However, whereas Darwin Nunez has already been signed by Liverpool, United has yet to make their first summer acquisition.

Erling Haaland’s transfer from Borussia Dortmund to Manchester City was finalized for £51 million, while both Arsenal and Tottenham have strengthened with the addition of fresh personnel.

In a discussion with fans over the weekend, United’s chief executive, Richard Arnold, asserted that the team has the resources necessary to bring De Jong to Old Trafford.

However, Cristiano Ronaldo is ‘frightened’ about Manchester United’s current condition and is worried that their Premier League opponents are already pulling away with their new additions,’ according to AS’ Manu Sainz, who is close to Jorge Mendes.

According to the article, Ronaldo wants reinforcements at Manchester United, but it doesn’t appear that the team will enact the roster adjustments that he believes are required thus far.