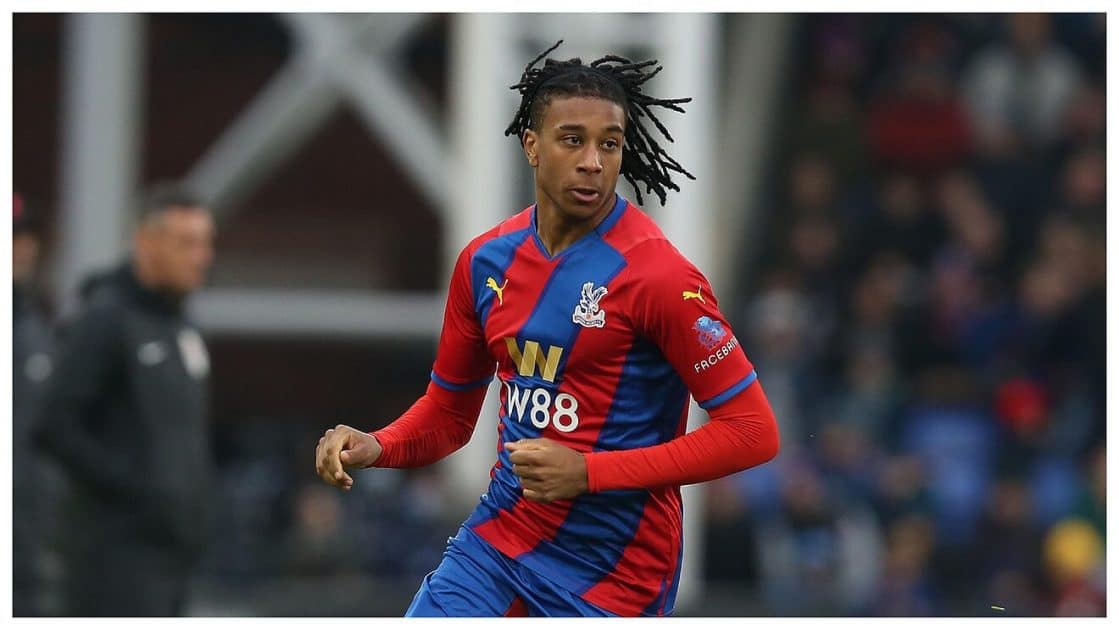 Lee Carsley, England U21 coach, has stated that Michael Olise, a Nigeria-eligible youth, would have been called up to the Young Lions squad for their upcoming European Championship qualifiers later this month, but the Crystal Palace player elected to stay with France.

Olise could gain a provisional French Football Federation cap on March 24 when Les Bleuets face Faroe Islands in a U21 EURO qualifier. 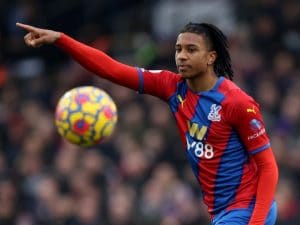 The 2021 Super Eagles invitee was an objective for the Nigeria Football Federation (NFF), with former technical adviser Gernot Rohr included the winger in an extended squad for the AFCON qualifiers against Benin and Lesotho in 2021.

The NFF intended to secure Olise’s international future ahead of France and England, but the player did not arrive at camp.

Speaking of Olise, Carsley told the Daily Mail, “You can’t force someone, and I try to avoid capping someone just to stop them doing anything else. It’s not something I’d like to do.”

“We have a responsibility not to simply cap a player and then limit their potential.” We constantly strive to build a genuine relationship so that they appreciate representing England.

“We informed Crystal Palace and the player of our interest, and he has chosen to go to France, which is his choice.”