EPL announces eight nominees for Player of the Season 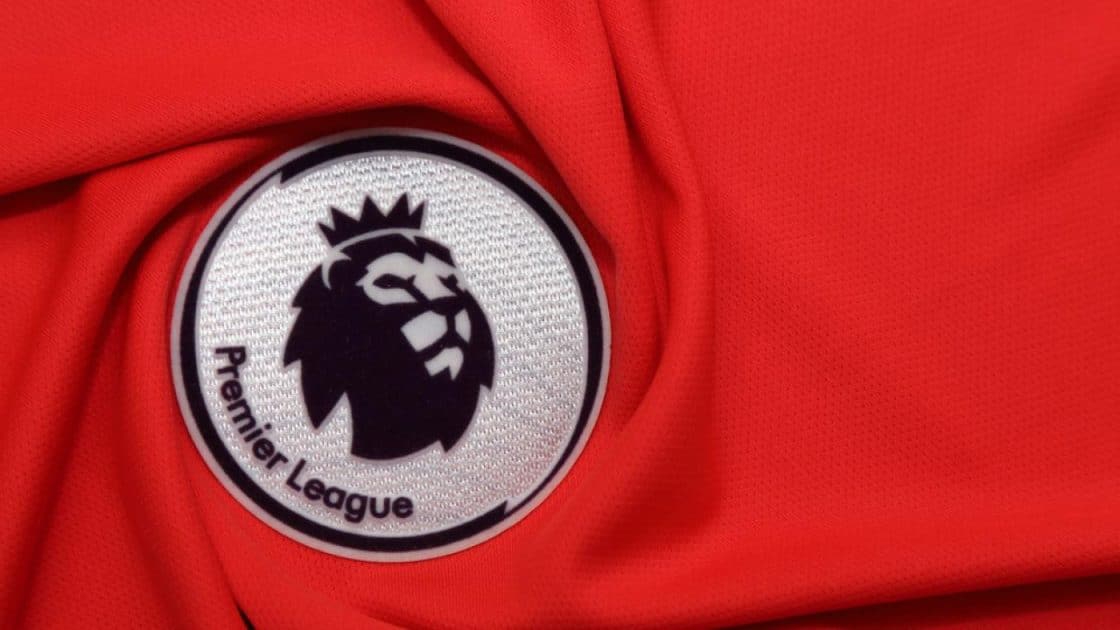 The English Premier League announced the eight nominees for Player of the 2021/22 Season on Friday. 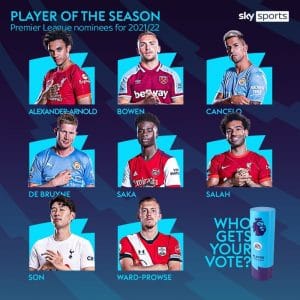 The English Premier League made the announcement on its website.

To determine the winner, public votes will be combined with those of the 20 club captains and a panel of football experts.

Meanwhile, the Current campaign will come to an end later this month.