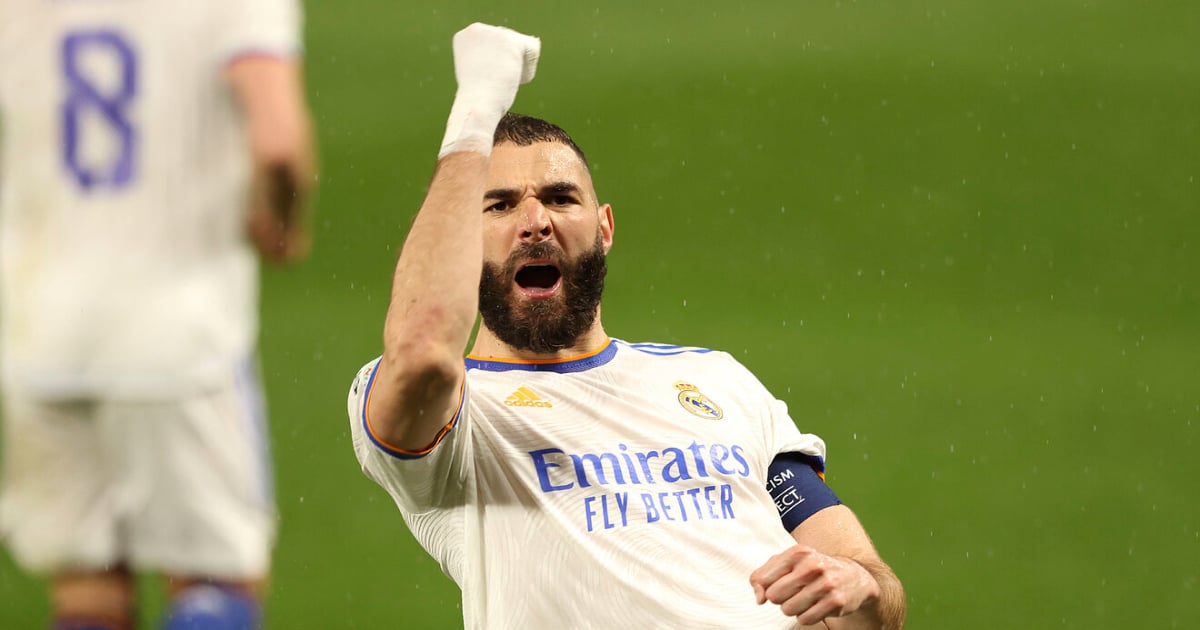 Karim Benzema of Real Madrid made history on Wednesday by scoring a hat-trick in his team’s 3-1 Champions League quarter-final triumph over Chelsea. 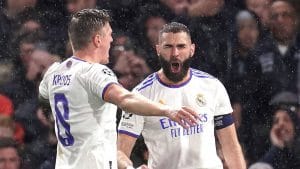 According to OptaJean, Benzema’s strikes against Chelsea make him the first French player in Champions League history to score ten goals or more in a single season.

Karim Benzema is also the first French player to achieve this feat in the European Cup since Just Fontaine in 1958/59. (also 10).

Meanwhile, Real Madrid has a first-leg edge against Chelsea ahead of the second game next week.

Benzema will now look to lead Real Madrid to victory in a LaLiga match against Getafe this weekend.