Why Messi is struggling at PSG – Robert Pires 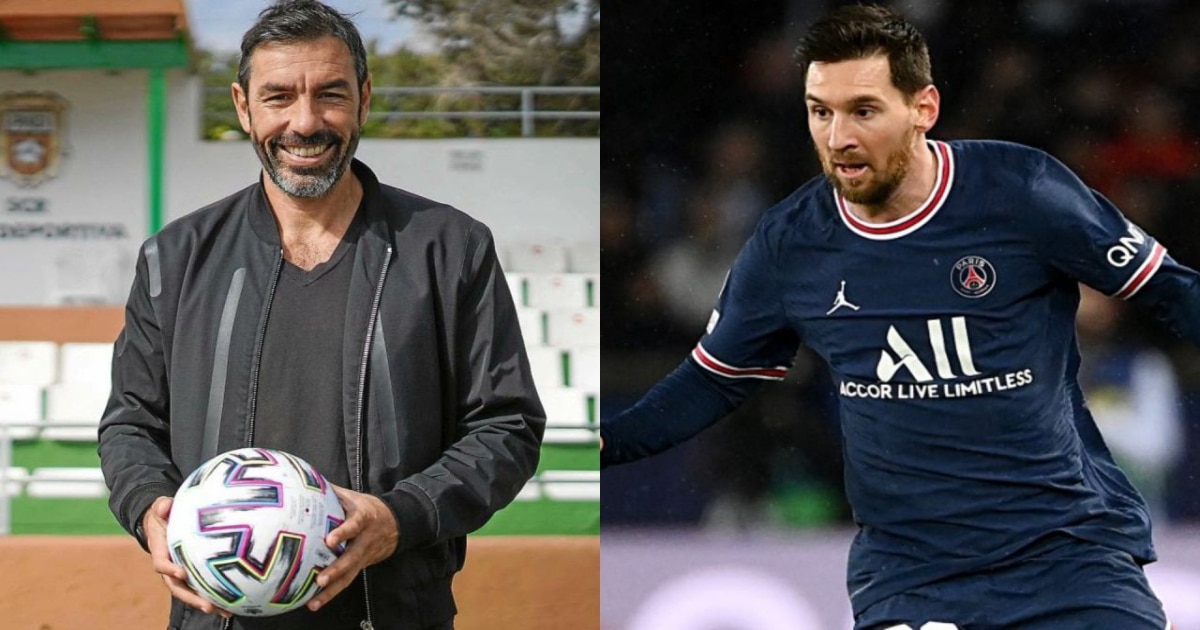 Messi joined PSG on a free transfer from Barcelona last summer after the LaLiga giants declined to renew his contract. 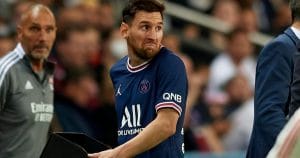 The seven-time Ballon d’Or winner has failed to make an impression at PSG.

Argentina’s captain was recently booed by PSG fans following their elimination from the Champions League by Real Madrid.

However, Pires believes Messi is failing at PSG because the 34-year-old is adjusting to a change in environment, which he claims is difficult for anyone, including the striker.

Speaking on LiveScore, Pires said that, “Every country has a specific way of playing its football. That is why sometimes for a manager or a player, the time to adapt can be longer.

“Can you imagine we talk about Lionel Messi, one of the best players in the world and look at what happened with his move to PSG in France. I repeat, it takes time to adapt. Even for Messi it has been difficult because Ligue 1 is more physical than LaLiga.”