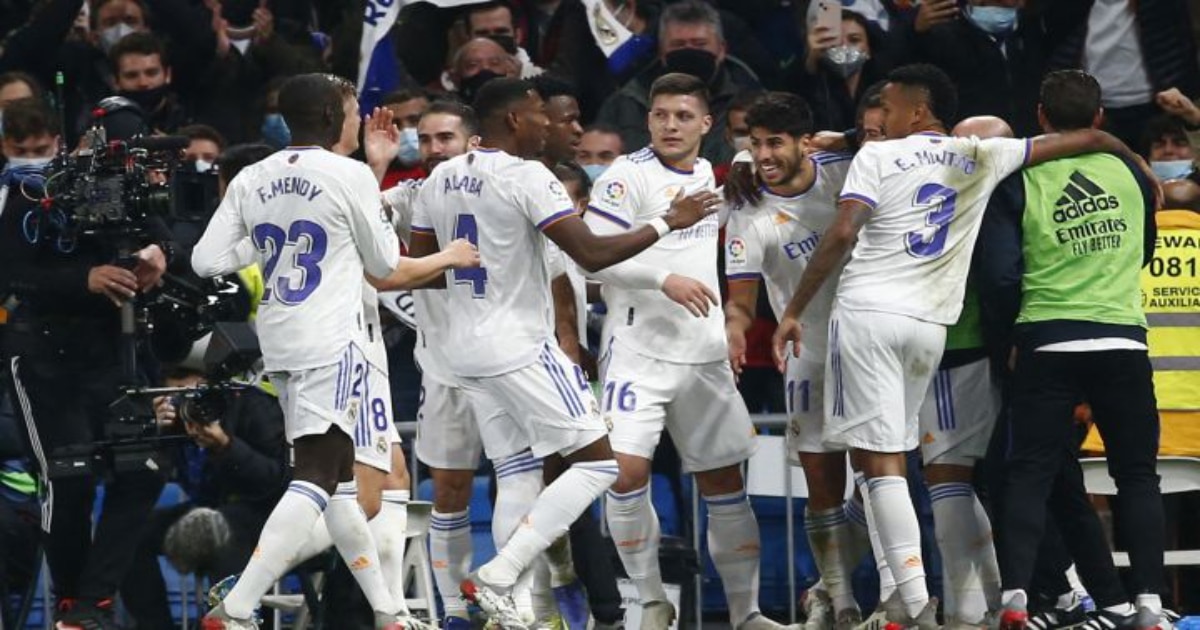 Five days before El Clasico, Real Madrid is concerned about the fitness of Karim Benzema, Rodrygo, and Ferland Mendy.

All three players were injured during Monday’s 3-0 win over Mallorca. 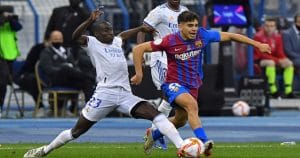 Vinicius Junior put Los Blancos ahead before Benzema continued his hot streak with a brace to seal the game.

The result put Madrid atop LaLiga with 66 points, a full ten points ahead of Sevilla.

However, there are now doubts over Benzema, Rodrygo, and Mendy’s availability for Sunday’s El Clasico with Barcelona at the Bernabeu.

Rodrygo was carried off the pitch by medical personnel in the 71st minute after being tackled by Mallorca defender Antonio Raillo. Mendy was pulled off with an apparent muscle injury nine minutes later, while Benzema was withdrawn with a calf problem.

“We’ll have to evaluate them in the coming days.” They don’t appear to be serious. Rodrygo’s [injury] appears to be a knock, and it bothered him greatly. Ferland has an abductor strain, and Karim was in pain after jumping [for the ball].

“We’ll have to wait until Wednesday to see if they’ll be able to recover in time for Sunday.” We can’t say anything right now.