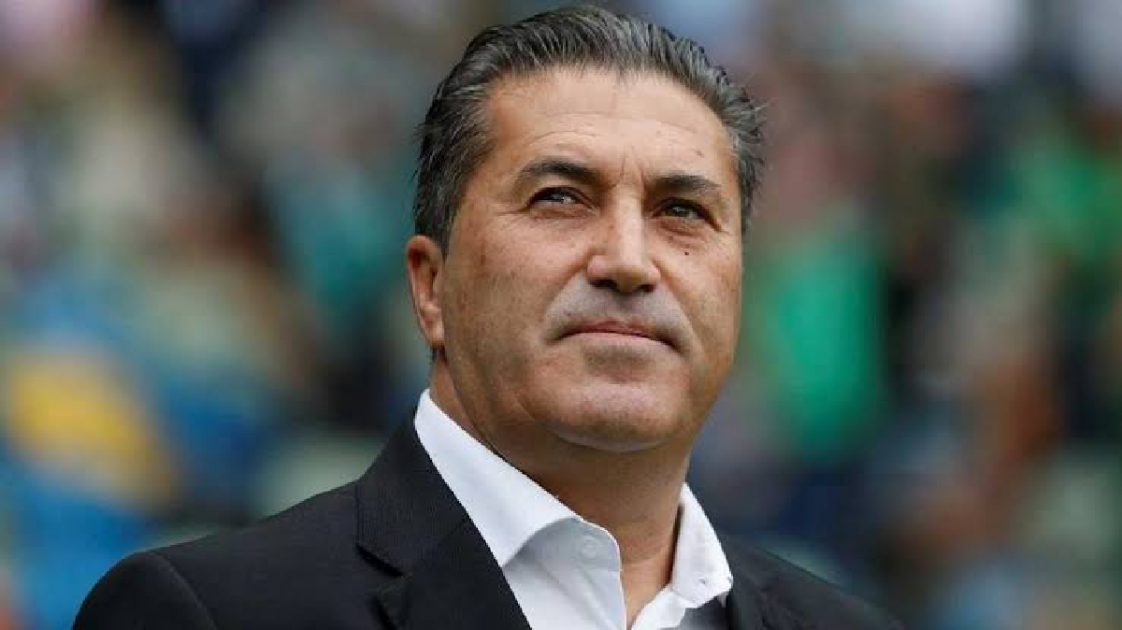 Jose Peseiro, the head coach of the Super Eagles, was dissatisfied with the officiating in his team’s 1-0 loss to Ecuador’s La Tri.

In the third minute, Pervis Estupian scored the game-winning goal, condemning the Super Eagles to yet another defeat. 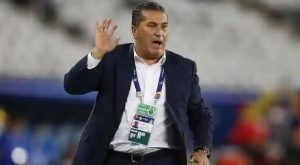 The West Africans, who have now gone five games without a win, were defeated 2-1 by Mexico in their first friendly last Sunday.

Peseiro argued that the centre referee’s error was a major factor in his team’s loss against La Tri.

“Of course, I don’t want to speak about the referee, but at least one penalty (should have been awarded to Super Eagles),” Peseiro claimed in a post-match interview.

“No VAR but in the start of the show, there was a clear penalty. The goalkeeper touched the foot of our striker.

“I don’t know but I was told we had another penalty also, but the referee didn’t give it to us. But it is okay, anybody can commit mistakes. Even the players can make mistakes also,” he said.

The Super Eagles are due to return to Nigeria this weekend, when they will focus on qualifying for the 2023 Africa Cup of Nations against Sierra Leone and Guinea-Bissau.

Next week Thursday, the team will face the Leone Stars at the Moshood Abiola Stadium in Abuja.

On Monday, June 13, they will travel to Marrakech, Morocco, for a matchday two match against the Djurtus.