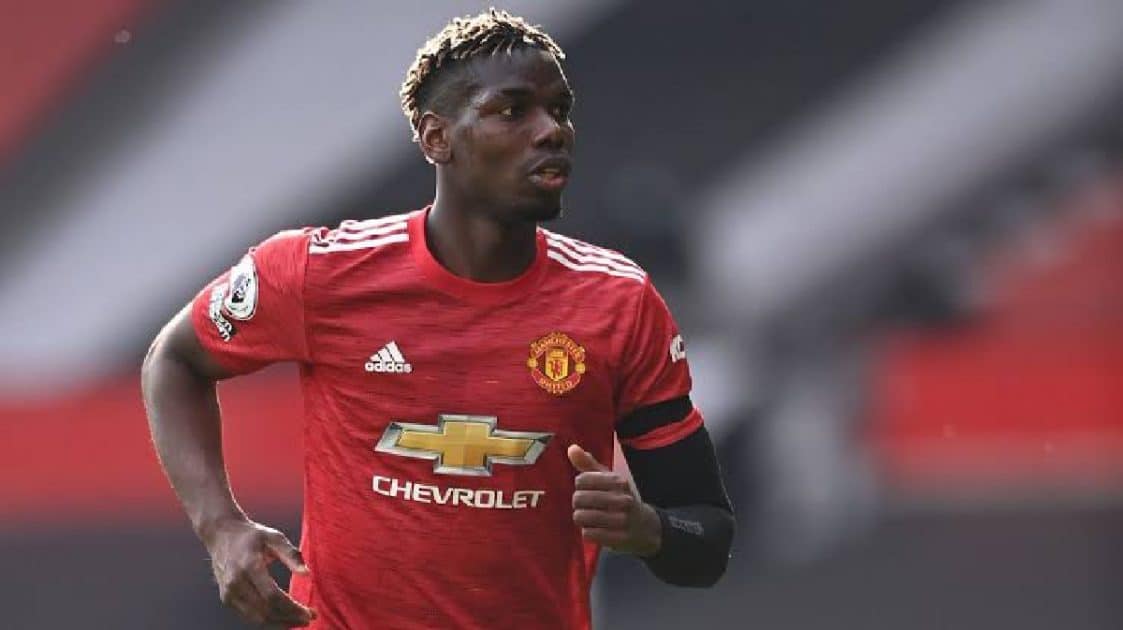 According to Goal, Paul Pogba will return to Juventus as a free agent this summer.

The midfielder from France has left Manchester United and will rejoin the Serie A giants. 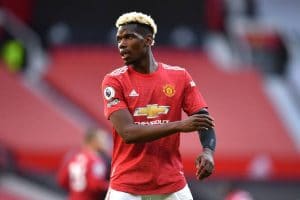 Between 2012 and 2016, the 29-year-old spent four years with the Bianconeri before joining United in a world-record £89 million trade.

He is now ready to return to familiar territory in Italy, where he must attend one more meeting before a contract can be tabled and signed.

Pogba is expected to sign a three-year contract earning roughly €7.5 million each season (£6 million/$8 million) until 2025.

Real Madrid and Paris Saint-Germain were also keen on the World Cup winner.