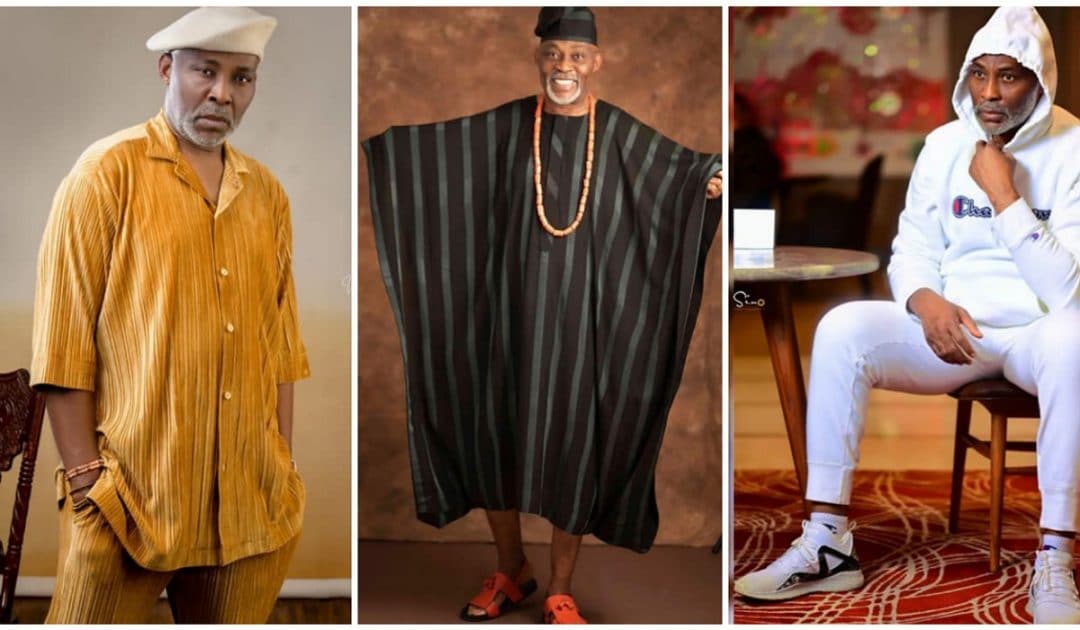 Richard Mofe Damijo, RMD is one of the famous leading men who has successfully carved a niche for himself in the entertainment industry. He is also called a legend in the movie industry. 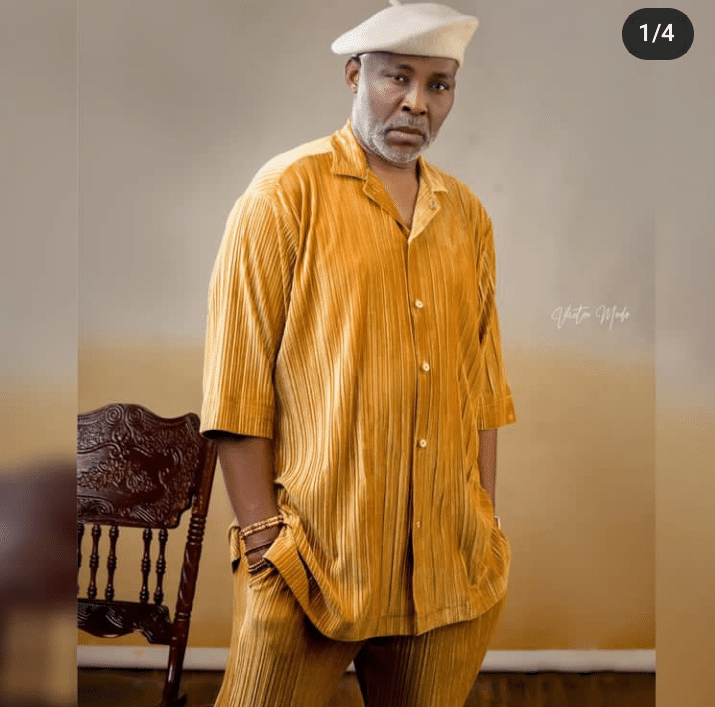 Mofe Damijo, who was born on the 6th July 1961,in Aldja, Delta state. He went to Midwest college, Warri state and proceed to Grammar school.

He further his education to studied theater arts from the University of Benin and graduated in 1983.

Some years later, he went to study law in the University of Lagos and graduated in 2004 and he was also called to bar in 2005.

Richard Mofe Damijo started his acting Career right from his high school by performing in the drama club. 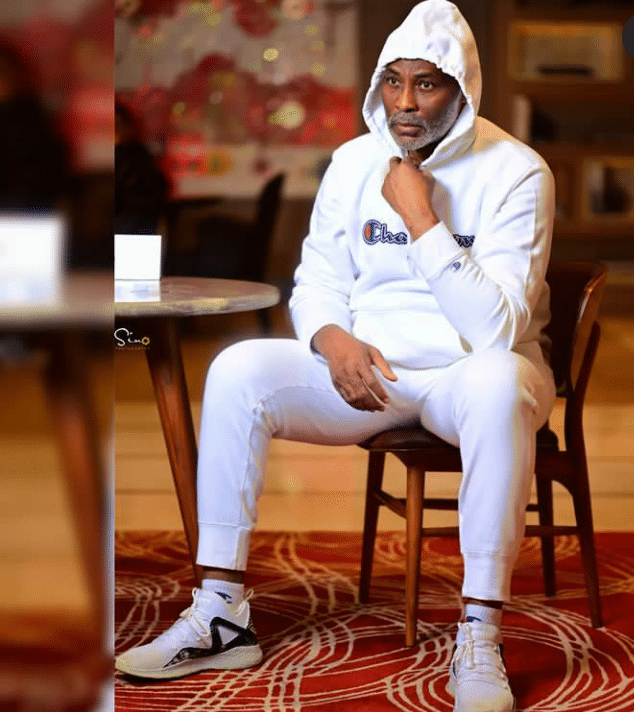 Then, he started to feature in a television soap opera called Ripples after he graduate from school and he has also produced his own movie title, Out Of Bound.

Richard Mofe Damijo was once married to May Ellen Ezekiel, a Nigerian journalist but later died, he remarried to a television personality Jumobi Adegbesan. The famous actor is now bless with four grown up children.

Richard Mofe Damijo is a gifted, skillful, creative and talented in acting and interpretation of movie role and he is also one of the trending actors in Nigeria. 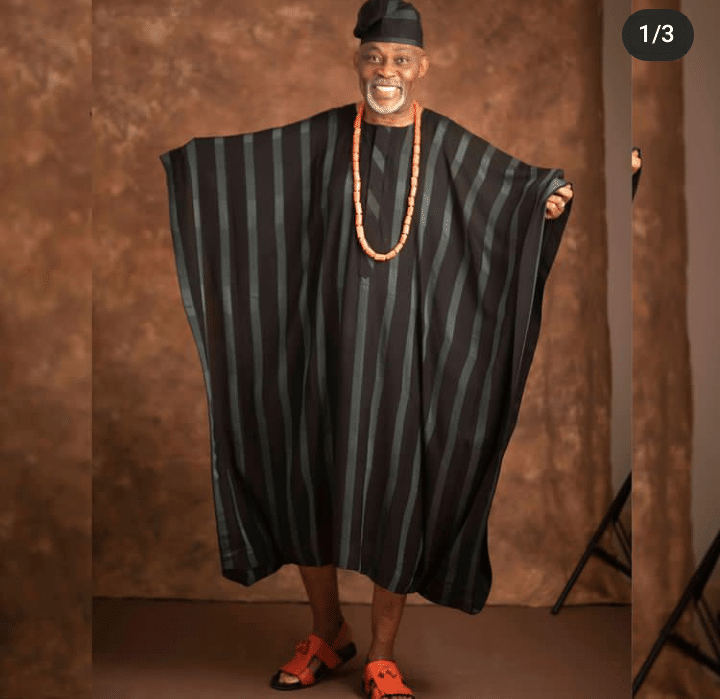 The famous actor has feature in over 150 movies series both locally and internationally, below is a list of some of his interesting movies he has featured in:

Emotional Pains, Critical Decision, Critical Assignments, The Bride aid,  Darkest Night, Behind Closed Door, 30 Days In Atlanta, The Legend, Bush, The Hour, Chief Daddy, Merry Men, The Wedding Party, 10 Days In Suncity and so many others.

The famous actor is the founder of RMD production, whitewater limited and RMD foundation.

It is founded to produce a creative co tent, television and radio production e.t.c and the white water limited is a Nigerian production that deals with public relations consultancy.