The pressure to win is on Liverpool – Chukwueze 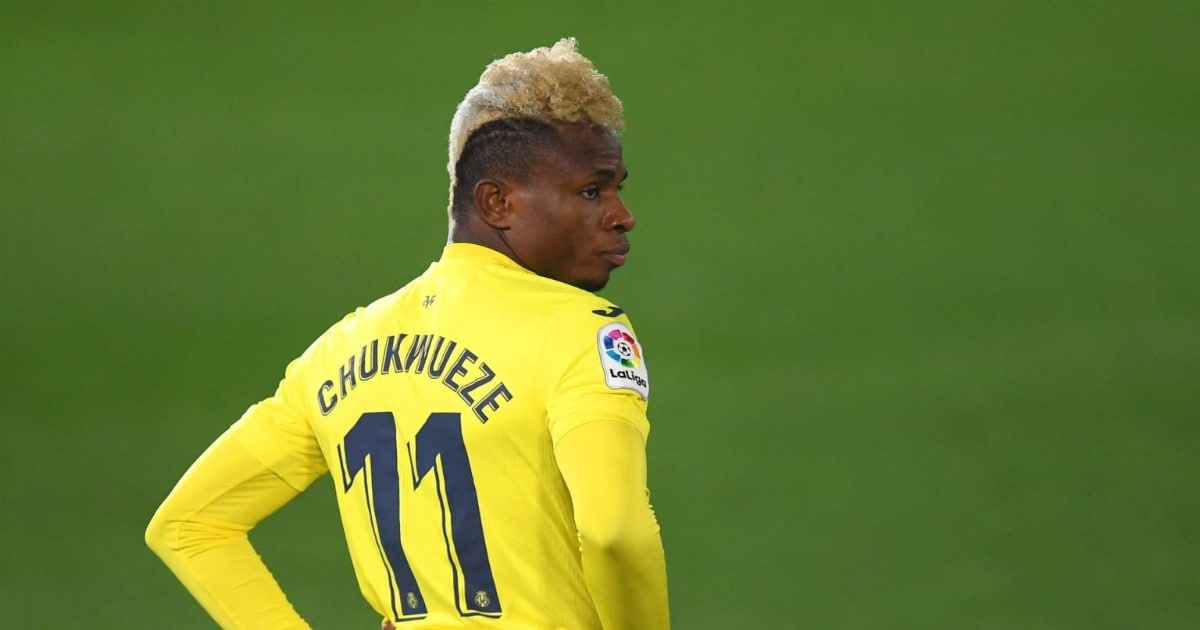 The pressure will be on Liverpool, according to Villarreal winger Samuel Chukwueze, when the two teams meet in the first leg of the Champions League semi-final on Tuesday.

Chukwueze scored the game-winning goal as the LaLiga side drew 1-1 at Bayern Munich to advance to the last four. 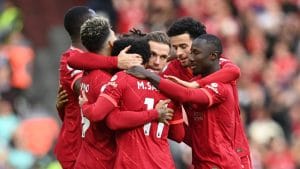 This will be Villarreal’s first semi-final appearance since the 2005/2006 season, when they faced another English team, Arsenal.

The Nigerian winger believes the Yellow Submarines can pull off a surprise.

“We know everything there is to know about Liverpool, and they are expected to win, so the pressure is on them,” Chukwueze told BBC Sport Africa.

“We have a squad and manager good enough to compete against any team in the world. Because of the way Liverpool play some people have already made their own predictions but that is normal in football.

“We have a job to do and we are not going to Liverpool to lose. Why not aim for the best result over there? And that is what we hope to do.”