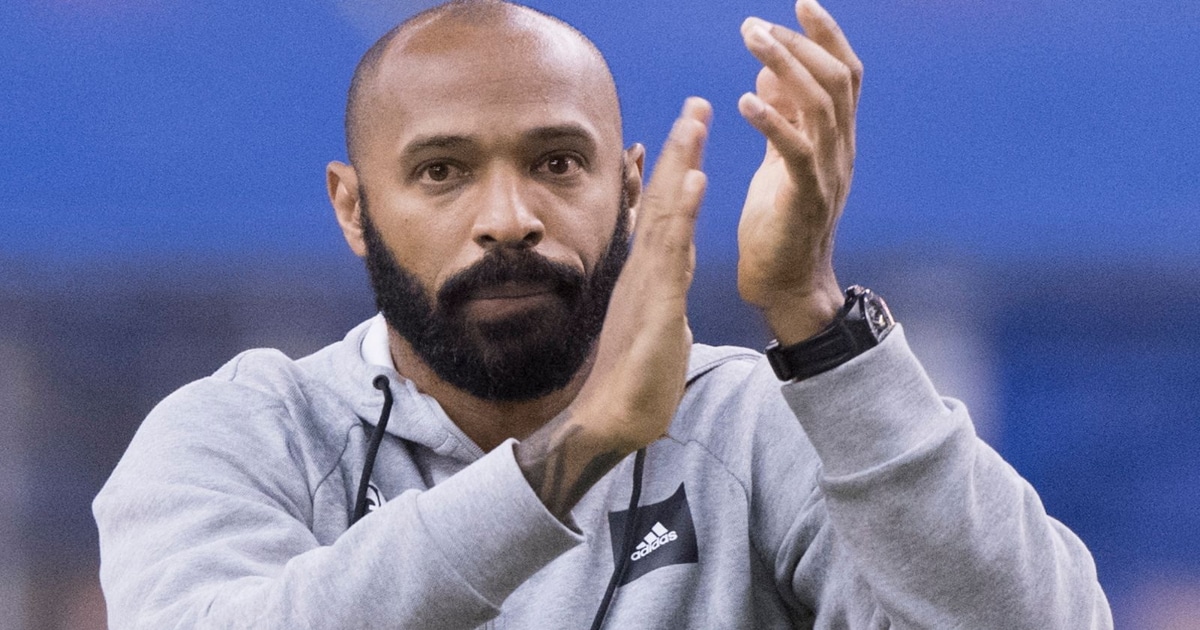 Jesus was lauded by Henry, who praised the Brazilian’s goal-scoring instinct as a No.9. 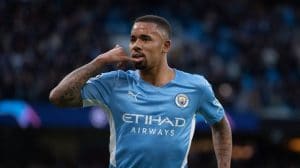 The Brazilian international has been linked with a move to Arsenal to replace Pierre-Emerick Aubameyang.

Alexandre Lacazette and Eddie Nketiah, the Gunners’ primary attacking alternatives, are out of contract in the summer.

Erling Haaland, the goal king of Borussia Dortmund, is rumoured to have agreed to join Manchester City, opening the way for Jesus to depart the Etihad.

And Henry admires the Brazilian’s brilliance, which has resulted in five goals in his last two appearances.

“What he can give offensively to the team,’’ Henry said on CBS Sports.

“We saw that he scored four goals at the weekend [against Watford]. When he is in the box, he’s one of the three that is playing, or since Aguero left, he has that nine instinct. He has what the number nine would smell.

“What I like about him is that when he puts pressure, whether it’s on the left, on the right or in the middle, he doesn’t have a problem defending in these situations by coming back and helping his team.”