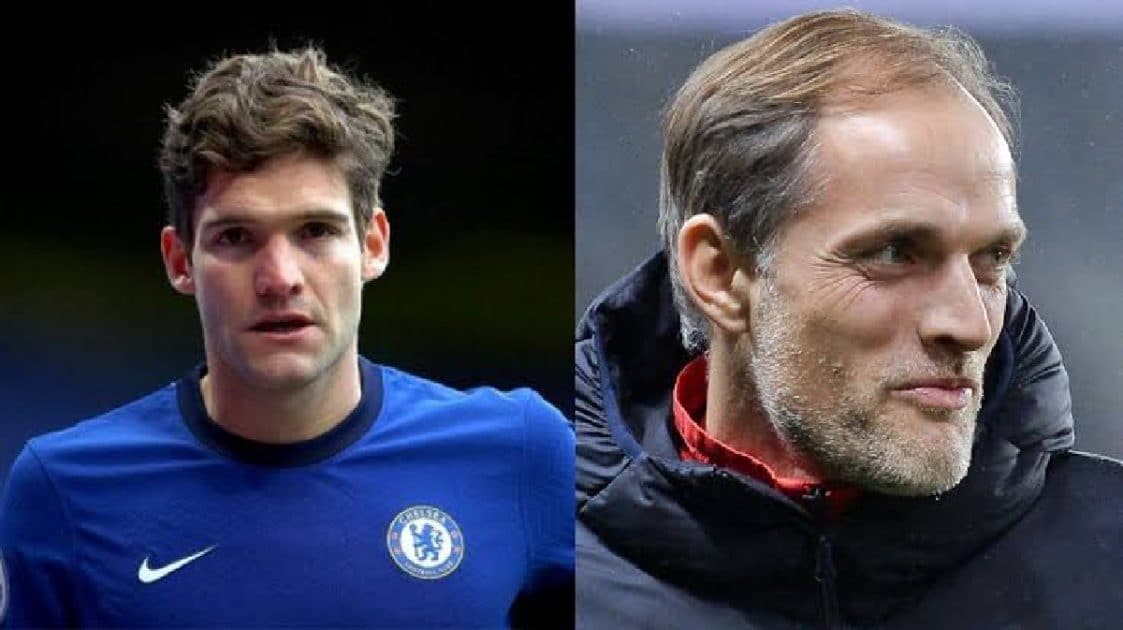 Thomas Tuchel has explained why Marcos Alonso was substituted at half-time during Chelsea’s 2-2 Premier League tie with Wolves a few days ago.

Chelsea were defeated by Wolves at Stamford Bridge, and Tuchel substituted Alonso for Saul Niguez. 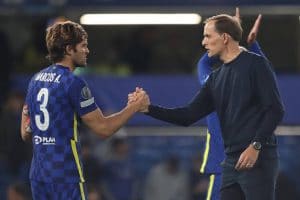 Chelsea drew with Wolves last weekend courtesy to a brace from Romelu Lukaku.

Tuchel, on the other hand, said that he substituted Alonso because Cesar Azpilicueta had a yellow card and was too offensive, as well as taking too many risks.

He claimed that Alonso was not hurt and that he needed Azpilicueta’s runs in the second half.

When asked about his substitutions at halftime, Tuchel informed the club’s official website: “Marcos was not hurt, it was just a decision we made.”

Azpi [Cesar Azpilicueta] had a yellow card and he was very active in the first half but he was too offensive. He took too many risks there and sometimes we only had Ruben [Loftus-Cheek] as the spare player in the two v two and that is why we changed. Azpi had a yellow card and we wanted the runs from him in the second half.”