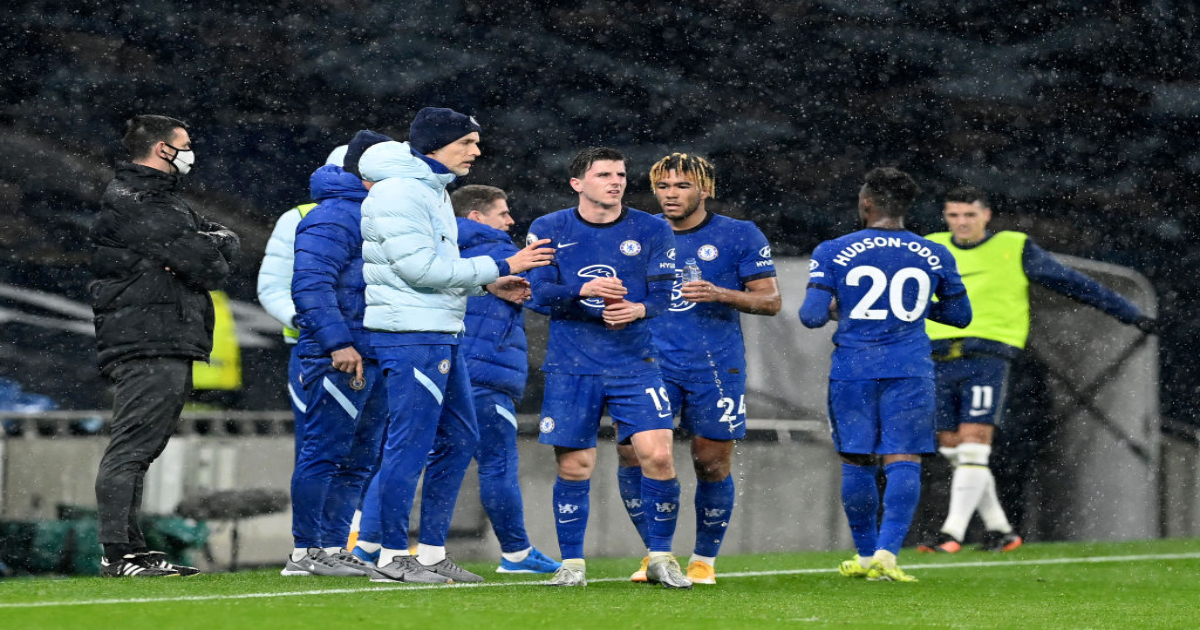 Thomas Tuchel, Chelsea manager has suffered an injury to his key player, Mason mount ahead of the Carabao Cup final.

Mason Mount, a Chelsea midfielder, has been ruled out of the Carabao Cup final against Liverpool next week due to an injury. 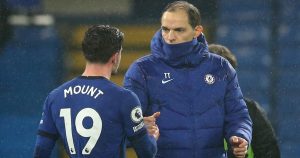 After only 30 minutes, England’s international was substituted.

Mount, who has seven goals and eight assists this season, is now expected to miss at least two weeks.

As a result, he will miss the Blues’ trip to Crystal Palace on Saturday, as well as their return to the Champions League when Lille visits Stamford Bridge next week for a last-16 tie.

Thomas Tuchel’s team will then face Liverpool in the Carabao Cup final on Sunday, February 27 at Wembley Stadium.

Chelsea will have a chance to win a second title this month, although Mount is unlikely to play.