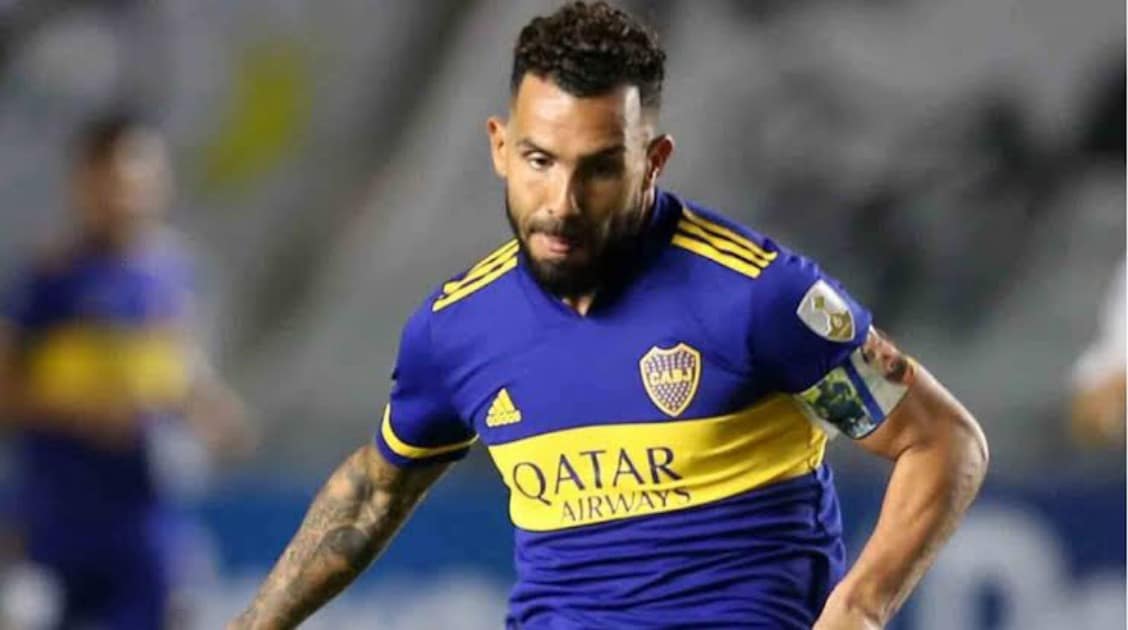 Carlos Tevez, a former Manchester City striker, has been named the new coach of Rosario Central. 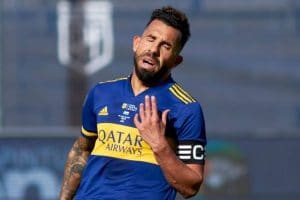 It tweeted: “Carlos Tévez is the manager of #RosarioCentral!

“Apache became the new auriazul coach, after signing a contract with the Club for 12 months. Carlos “El Chapa” Retegui will be a member of his coaching staff.”

Following the loss of his father, Tevez announced his retirement from professional football at the age of 38.

Despite receiving offers to continue playing, including in MLS, the former Argentina international cited the death of his father, whom he regarded as his “number one fan,” in early 2021 as a factor for his choice to retire.

From 2006 until 2013, Tevez represented West Ham United, Manchester United, and Manchester City in the Premier League.

He had most recently been playing for his native club Boca Juniors in Argentina.