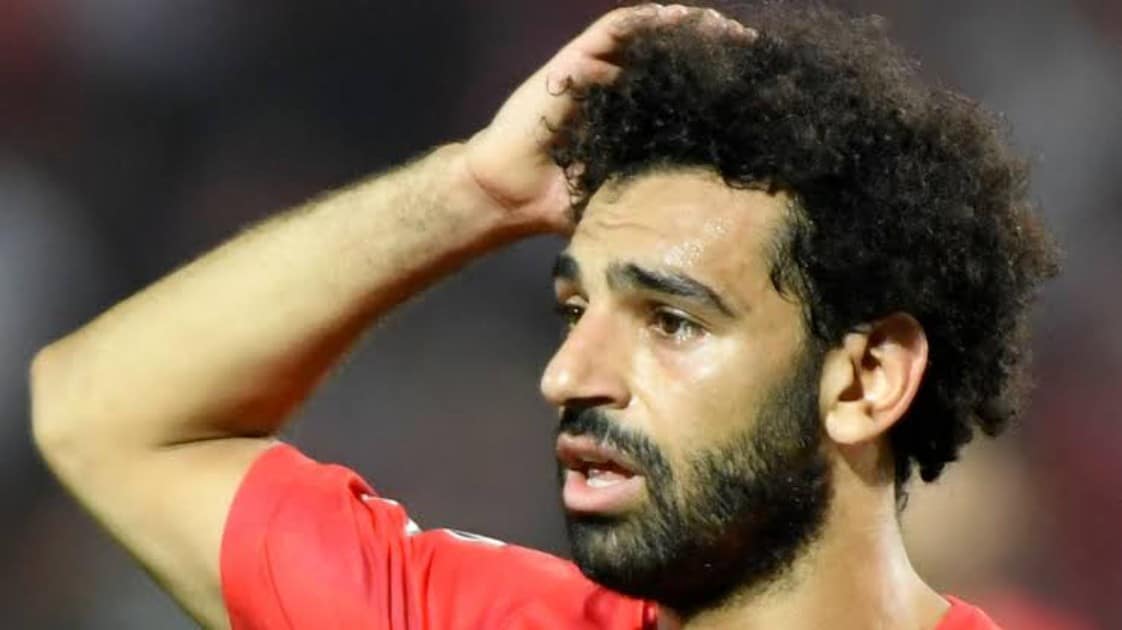 Hassan Shehata, a former Egypt coach, has criticized the Pharaoh’s captain Mohamed Salah, claiming that the Liverpool attacker has made no contribution to the Pharaohs.

Salah is Egypt’s most famous footballer, having won every major trophy with Liverpool in the last five years. 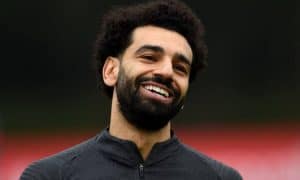 Salah’s goal-scoring prowess places him among the finest players in the world, but Shehata isn’t impressed by the 30-year-Egypt old’s record.

Shehata, who led Egypt to three African Cup of Nations (AFCON) titles in a row before stepping down months before Salah’s debut, believes the attacker might have done more.

Speaking to Egypt Independent, Shehata said (via Goal): “Technically, and I’m sorry to say this, but Mohamed Salah [has done] nothing with the national team. He should have done much better than that. He must provide more when he plays for his country.”