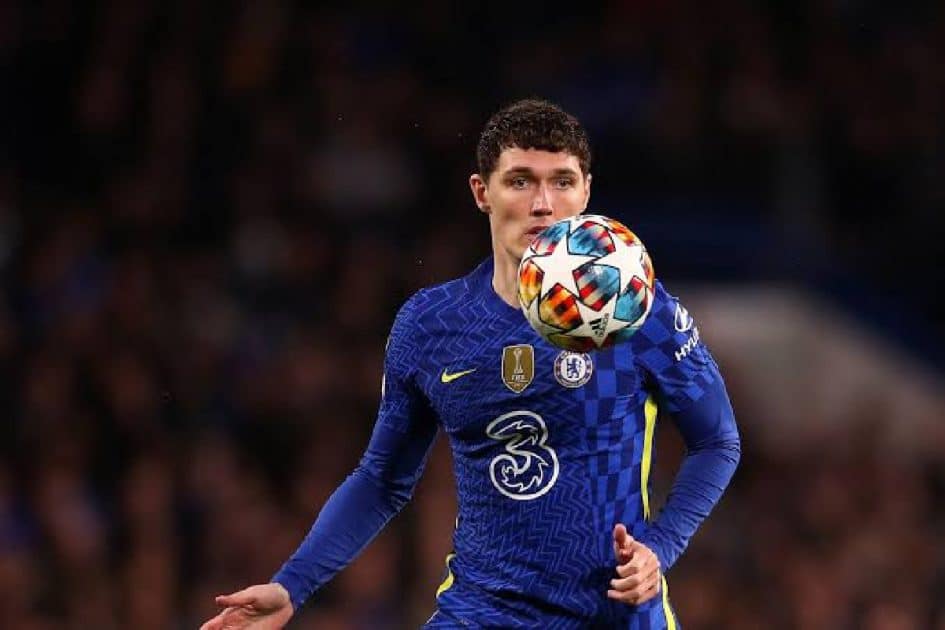 Andreas Christensen, a Chelsea midfielder, is on the verge of joining Barcelona this season.

Barcelona has reportedly increased their interest in Christensen ahead of his contract ending during the summer transfer window, according to Mundo Deportivo. 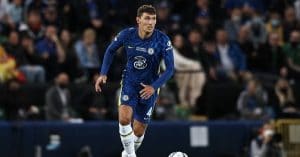 As Barcelona looks to upgrade their team, Christensen and AC Milan’s Franck Kessie are at the top of their want list.

The Danish international joined Chelsea from Brondby in 2012, and a move would bring an end to his 10-year stint at the club.

The 25-year-old has now made over 150 appearances for Chelsea, assisting them in winning various titles, including the Champions League last season.

Last week, Christensen said of his Chelsea contract status, “Things can still be done.” As a football player, all I want to do is be a part of a winning squad.

“I try to keep it away because I want to focus, and it hasn’t altered for me because of all the talks between the club and my guys.”

“Every day, I go out on the pitch without really thinking about it.” I’ll leave that to the club and my guys, so I can concentrate on football.”