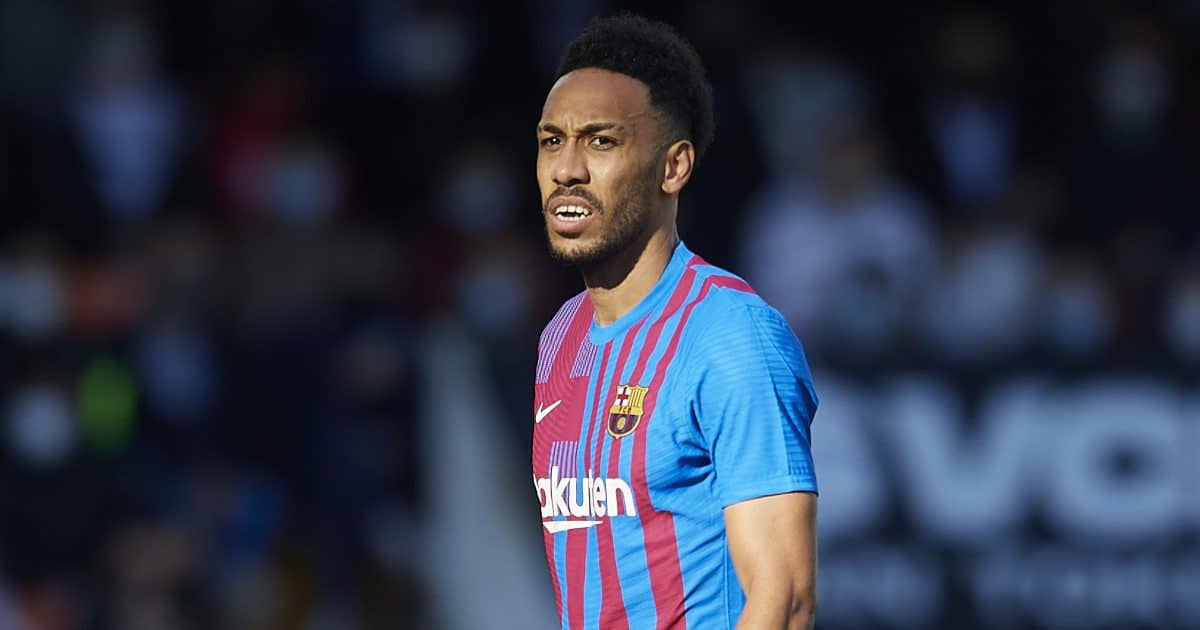 Barcelona striker Pierre-Emerick Aubameyang has described Aston Villa’s Tyrone Mings as the most difficult player he has faced.

When Aubameyang was still at Arsenal, he faced Mings. 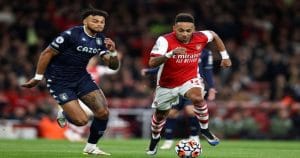 The 32-year-old played just under a decade in the Premier League, as well as five years with Borussia Dortmund in the Bundesliga.

As a result, the Gabonese international has come up against some of Europe’s best defenders.

Mats Hummels, Virgil van Dijk, and Vincent Kompany have all tested Aubameyang at various times of his career.

Pierre-Emerick, on the other hand, told Mundo Deportivo that none of the aforementioned trio were the toughest to deal with.

“Who has been the most difficult opponent I’ve faced?” “Tyrone Mings,” he mentioned.