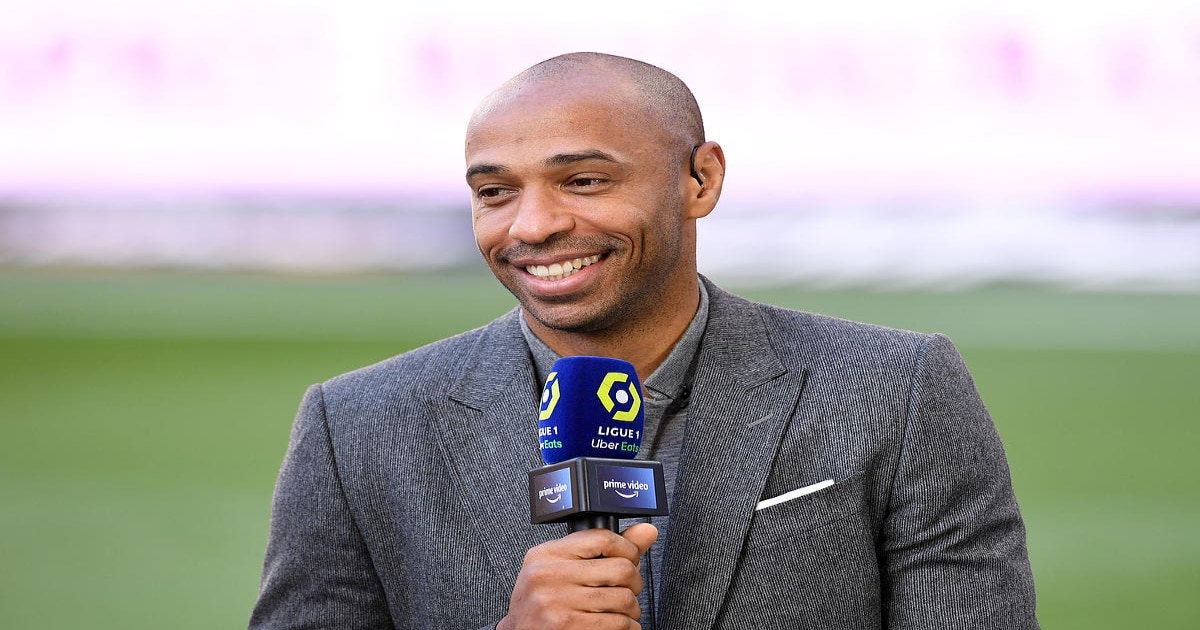 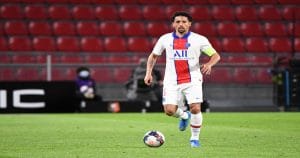 During the game, Marquinhos failed to clear the ball properly, instead handing it to Benzema on a platter.

Real Madrid advanced to the quarter-finals with a 3-2 aggregate victory.

“It’s pretty obvious that Marquinhos makes these kinds of mistakes; he did it a lot in the game,” Henry told CBS Sports.

“Rather than clearing the ball, he attempted to play and pass it to Kimpembe, but Benzema was vigilant and reached there before him.”