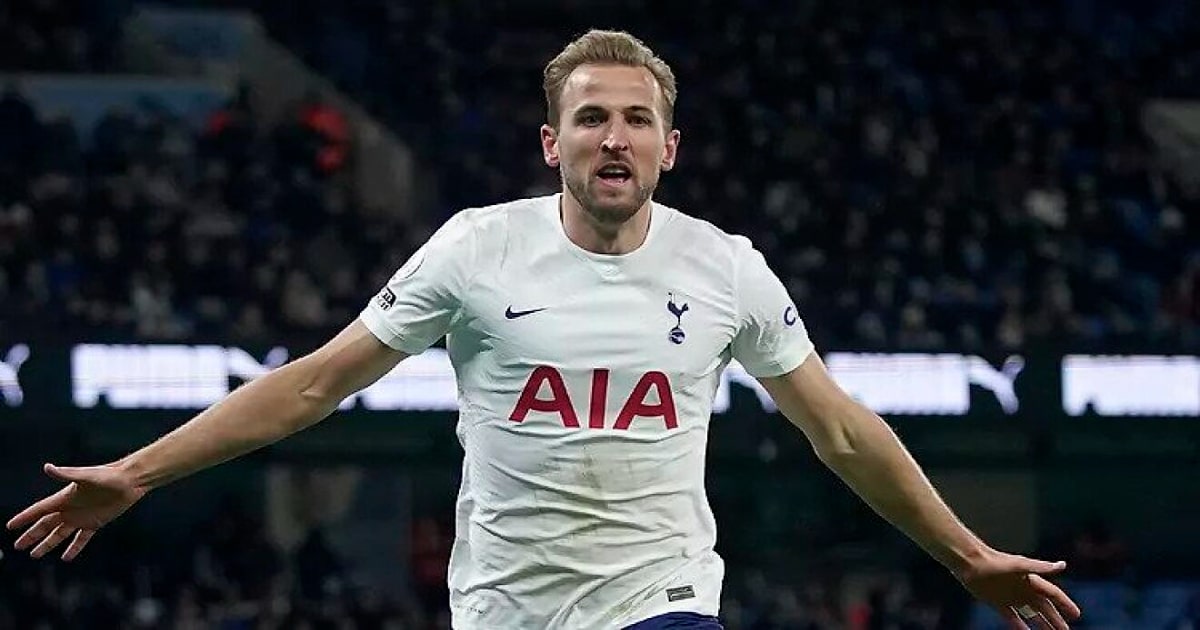 Tottenham Hotspur striker Harry Kane smashed Manchester United icon Wayne Rooney’s record for the most away goals scored by a player in Premier League history on Wednesday, according to LivesoccerTV.

Kane accomplished the milestone after scoring in his team’s 2-0 win over Brighton in the Premier League on Wednesday night. 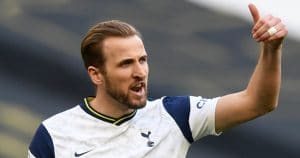 Tottenham beat Brighton 2-0 at the Falmer Stadium, thanks to goals from Cristian Romero and Harry Kane.

However, he has now scored 95 goals in 139 Premier League away games, shattering Rooney’s record and becoming the competition’s all-time best scorer in away games.

The England captain accomplished the feat despite making 104 fewer appearances than Rooney.

He has now scored more Premier League goals than Chelsea icon Frank Lampard, with his strike against Brighton bringing his total to 176.

Related Topics:KaneTottenhamWayne Rooney
Up Next