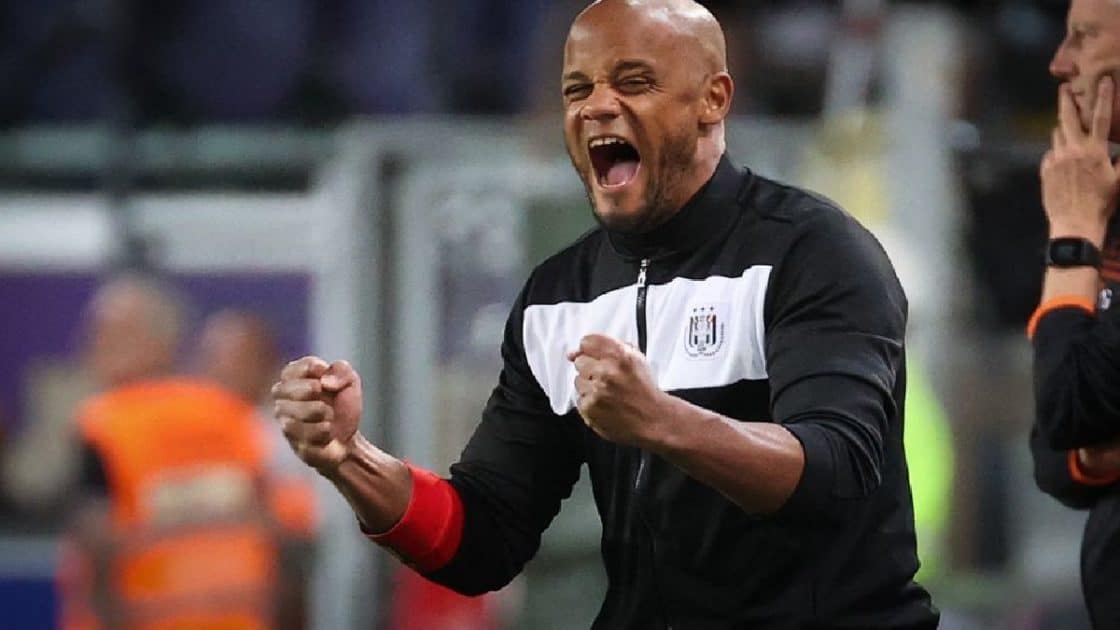 After leaving his position as manager of Anderlecht, Burnley has selected Vincent Kompany as their next manager.

Since Sean Dyche’s sacking in April, the Clarets have been without a permanent manager. 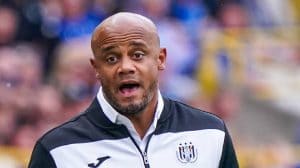 Mike Jackson was named caretaker manager, but he was unable to maintain the club in the Premier League.

Burnley’s relegation to the Championship was secured after a 2-1 final-day defeat at home to Newcastle.

Kompany will be accompanied by members of his Anderlecht coaching staff.

Simon Davies and Craig Bellamy are among them. Other names associated with going to England are Floribert Ngalula and Rodyse Munienge.