New April 2022 movies that would be worth watching 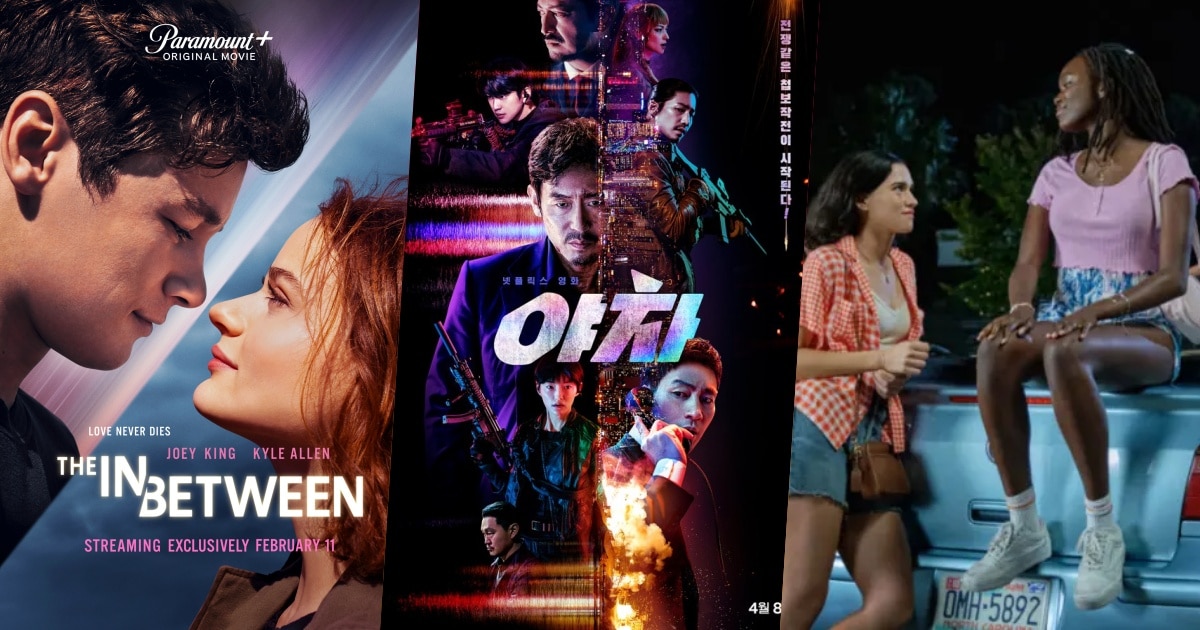 Elite fans, your wait is finally over. Elite season 5 will be out on the 8th of April. So many questions left unanswered in the last season will be answered in this season and guess we are all wondering who is the next to be murdered or will the murderers finally be exposed in this season. What to find out. Except for more drama 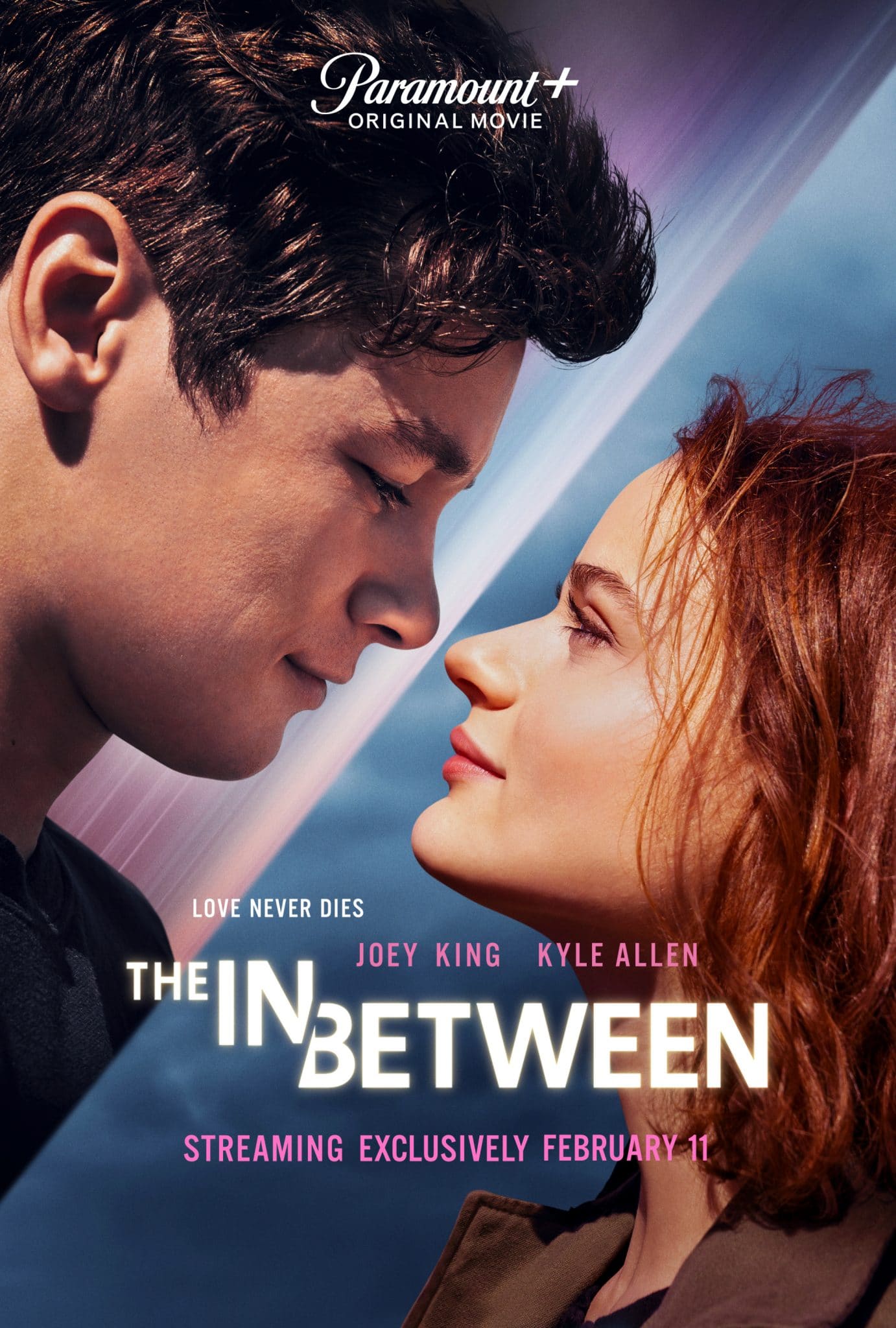 Don’t we all wish that it was possible to communicate with the afterlife? Well in the movie “The In-Between” A teenage girl believes she can.

She believes together dead boyfriend is trying to communicate with her from the afterlife and she is on a mission to make sure she gets the message. Starring Joey King, Kyle Allen, Celeste O’Connor….

She and another dancer create their own world where they dance away from the real world. 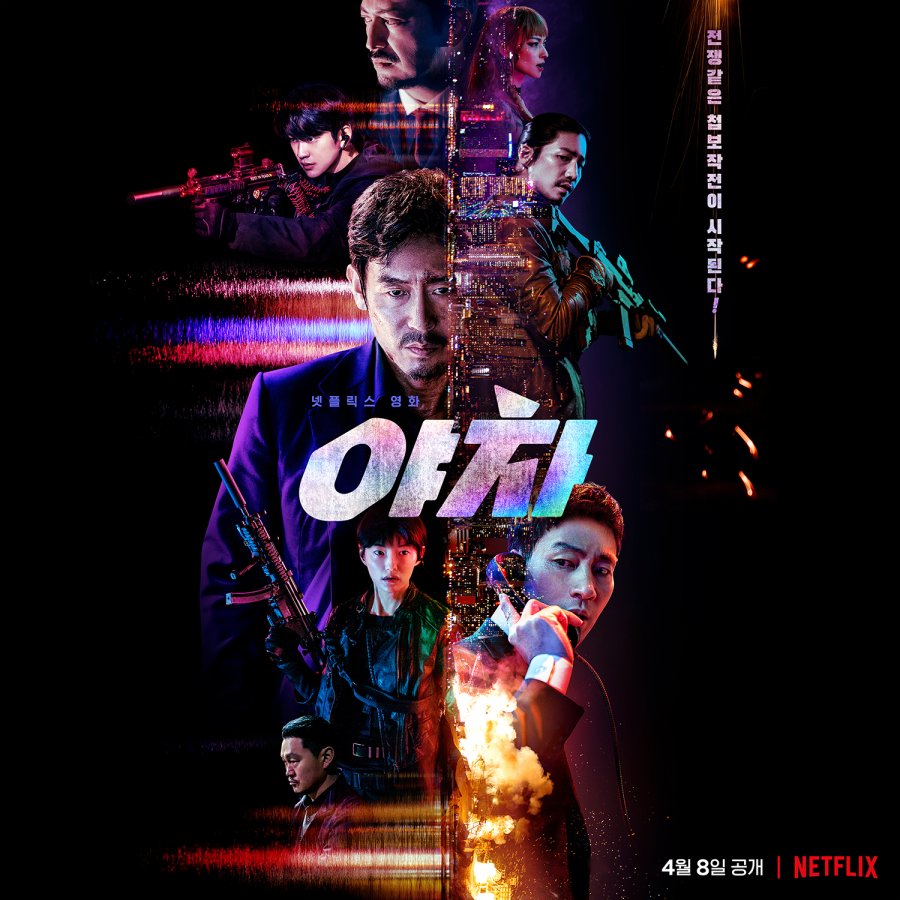 The movie is a South Korean action movie about the ruthless leader of a special black ops team mission into a deadly war between spies.

Get ready to laugh out loud with this incredible series.

Isadora goes to live with her family during the pandemic and the meddling, but fun Isadir tries her best to turn the lives of her son and daughter-in-law. Watch to experience premium laughter.

Directed by Toby Meakins is a story about a broke student who plays an old survival game from the 1980s with the aim of claiming the $100,000 cash prize that has been unclaimed.

Soon she realizes she is no more playing to win, but for survival. Starring Asa Butterfield, Robert Englund, Angela Griffin, Ryan Gage… This movie is sure gonna keep you glued to your seat.

The movie tells the story of Auden who meets Elisa an Insomniac during her summer holiday before college and while the town of Colby sleeps the two of them go on night adventures to experience the Fun Lifestyle Auden never knew she wanted until she experienced it.