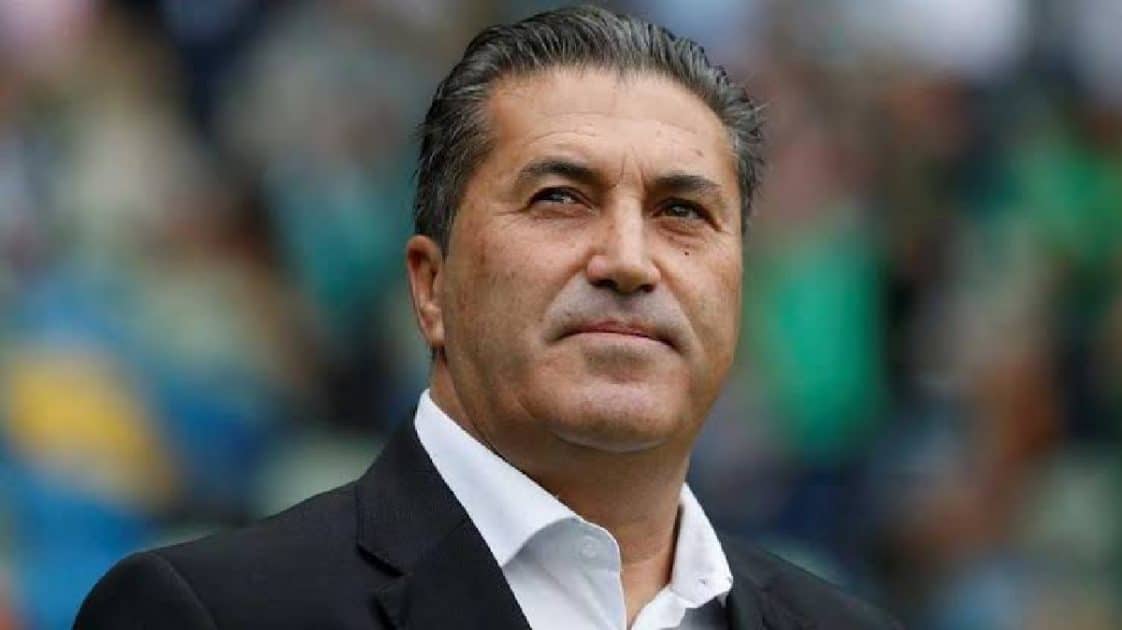 Jose Peseiro, the head coach of the Super Eagles, has prohibited his players from wearing earrings or rings to training.

Peseiro led his first training session on Nigerian soil since his appointment on Sunday night. 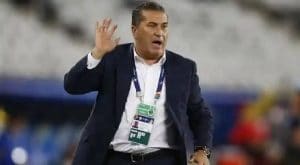 On Sunday, the Portuguese had their first meeting with some of its important players, as some of them were unable to go to the United States of America for the friendlies against Mexico and Ecuador.

By establishing rules and standards for his players, the former Venezuela and Saudi Arabia coach has demonstrated that he is a no-nonsense man.

“He has told the players that he does not want to see anyone wearing finger rings to training and no earrings at all,” a top team official told totorinews.

When the Super Eagles face the Leone Stars of Sierra Leone in a 2023 Africa Cup of Nations qualifier at the Moshood Abiola Stadium in Abuja on Thursday, Peseiro will be looking to win his debut game.